What are Hash Functions in block chain? 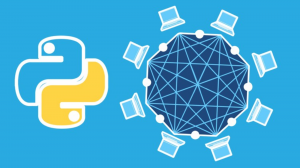 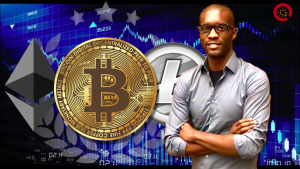 We know that bitcoins enter into the digital market only through mining. It is a cryptocurrency created as a peer-to-peer currency which can be traded without using any Bank or Payment gateway. When these transactions are made, they are accounted for using a publicly distributed ledger which keeps a record of all the transactions made to every Bitcoin.

Every time a transaction is made, a new block is created. Every new block will be verified and added into the block chain by the miners. Here comes the purpose of hash functions to make the block chain secure.

What is a Hash?

In cryptocurrency, SHA 256 (Secure Hashing Algorithm with 256 bits) or SHA512 are used to create the hash values.

There are few specific features of Hash value −

In a block chain hashes are used to connect the blocks to each other and create the chain. Every new block added to block chain will have the details of the transaction - Amount, address of sender and receiver, time stamp and most importantly the previous block’s (transaction) information stored as a hash value. This entire information again converts into a Transaction ID, which is the hash value of that particular block.

In this manner it creates an unbreakable dependency. Based on the Hash value of the current block you can trace previous and next block. Thus hash functions make the block chain a secure, immutable and transparent network, which is the core of cryptocurrency. The concept of hashing has made the block chains revolutionary and unique.