What are Blocks in a Block Chain?

Bitcoins or any other cryptocurrency for that matter, trade at different values. These values are based on supply and demand and most importantly on speculation. The Block chain is the chain of block that stores the information of the transactions of a Bitcoin. Satoshi Nakamoto created the first block in 2009, which is called the Genesis Block.

Block Chain is a distributed ledger which stores the data in Hash values. Every digital currency has its own block chain that keeps a record of all transactions ever done using that currency. 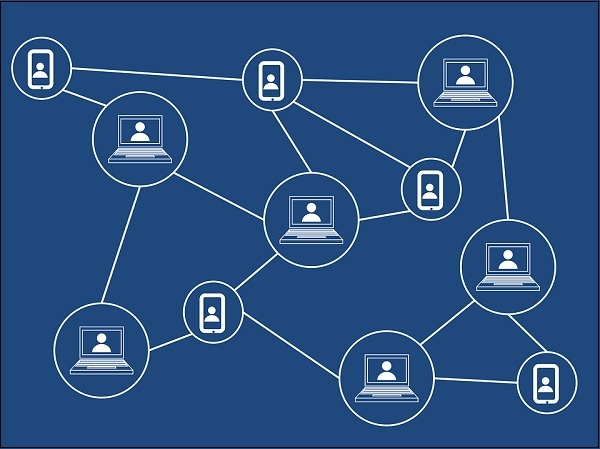 Peer to Peer Network or P2P Network allows everyone to have a copy of the Block Chain. Whenever there is a transaction made for a Bitcoin, a new block is created. It is verified by the miners before getting added to the Block Chain. It is almost impossible to tamper the hash value of a block.

The record of transactions made by a bit coin are maintained in block chains. A transaction is a transfer of value between Bitcoin wallets.

How to create a New Block?

Each Block contains data, Hash value of the block (Which acts as the unique identification code for that particular block) and also the hash value of the previous block. 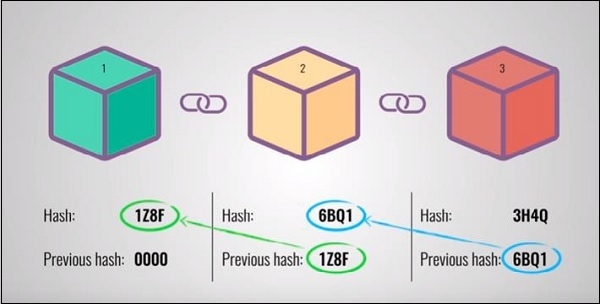 Now the data can vary according to the block chain pertaining to a particular cryptocurrency. In case of Bitcoin, the data comprises of the addresses of the sender and receiver of the Bitcoin and also the Amount involved.

As we have already discussed, Block chains are the publicly distributed ledgers which keep record of all the Bitcoin transactions on a distributed network. Every Node will have their own copy of Block chain.

Why is it hard to Tamper the Blocks?

To mitigate this, the block uses a mechanism called, Proof of Work. This is the original consensus algorithm in the Block chain network, which is used to confirm each and every transaction before creating a new block. Miners who complete the verification of the Block at the earliest will earn reward. In case of Bitcoins, the time taken to calculate Proof of work and add a new block is 10 minutes. This is the optimum time required to create a new block.

Another security feature of Block chain is P2P network. Everyone is allowed to join, and everybody will have their own copy of the entire block chain. When someone creates a new block, the block is sent to every node in the network. Then the node will verify the block and add into their own Block Chain. This makes the network distributed and secure. Tampered blocks will be rejected by the other nodes. It needs at least 50% consensus of all the nodes to make the block valid and to be added to the Chain, which makes it almost impossible to tamper a block.

This is the reason why Block chains remain as a decentralized, secure and distributed ledger for the network of cryptocurrencies.