Technological advancement is pervasive as it covers all spheres of human life. And one such aspect is wearable technology. The invention of wearable technology has made life very easy. It does not only give comfort and an attractive look to the wearer, but also takes care of their health. In addition to this, these items are also the status symbol.

What is the Meaning of Wearable Technology? 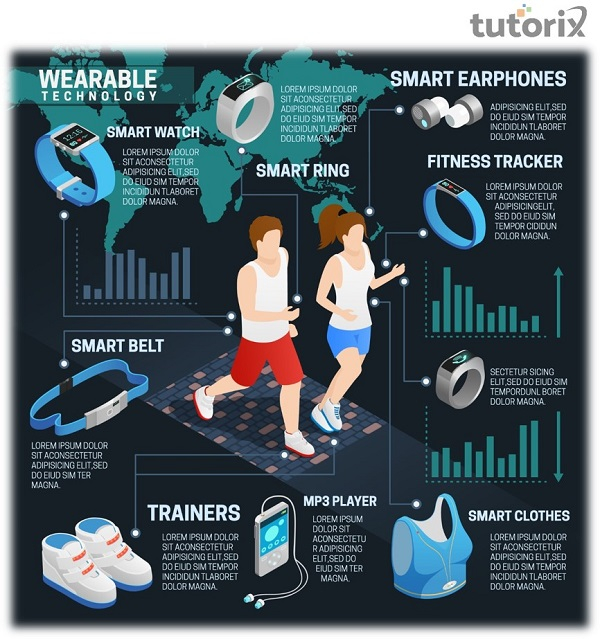 These smart devices have micro-controllers, which help to control various live aspects of human life. For example, it helps to detect, analyze, and transmit information related to body signals, based on that wearer can take an appropriate action in reference to his/her health. On the other hand, smart devices that are worn in the ears or eyes primarily improve the hearing and seeing ability of the wearer. However, there are also smart devices worn in the ears and eyes, especially for entertainment purposes.

Wearable technology, also known as smart-wear, streetwear tech, skin electronics, tech togs, or fashion electronics, has numerous applications and is therefore very popular among consumer electronics. Some of the common products are smart watches, smart rings, earphones, etc. Though there are dozens of examples of smart watches that are available in the market, but the most popular one is the Apple Watch, and popular smart ring is the McLear Ring.

Following are the major uses of wearable technology: 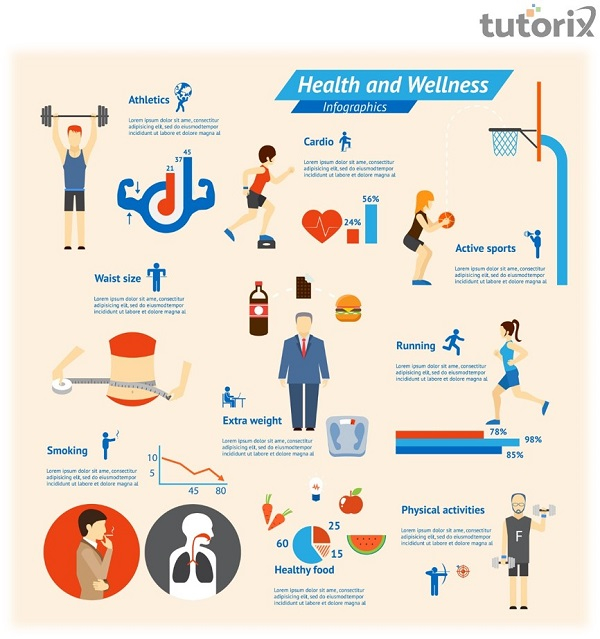 In addition to these commercial uses, wearable technology is also used in navigation systems, healthcare, and advanced textiles. Because of handy and user-friendly use, it became very popular. Instead of wearing a watch, people prefer to have a smart watch, as it has multipurpose use.