Triathlon is a multi-stage competition similar to Pentathlon where players compete against each other in three set of different sport events which are swimming, cycling, and running. Triathlon demands a lot of physical endurance. 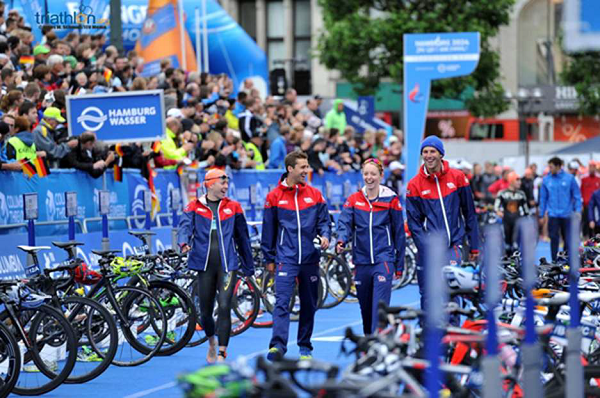 In this sport, the players compete with each other in three different sport disciplines. The sport starts with the swimming event that is trailed by a bicycle event and at the end, the players’ race against each other in running event. The first three players to finish the three events are declared winners.

A Brief History of Triathlon

Triathlon was invented at the San Diego Track Club mostly as an alternative to rigorous track exercises. Directed by Jack Johnstone and Don Shanahan, a total of 46 participants participated in the first competition. At the beginning, the sport s involved were 10km run, cycling of 8 km and 500 metre swimming.

On September 25, 1974, the first triathlon event was held. Slowly the sport started gaining popularity and in 1989, the International Triathlon Union (ITU) was founded at France. It was awarded Olympic status in 1989 and in 2000, for the first time, triathlon was included in Olympics Games.

Triathlon is quite popular around the world. People largely follow this sport for better physical endurance and stamina as well as a cardiovascular exercise. Around the world, this sport is played includes thousands of events. Presently players from around 50 countries all over the world participate in different triathlon events.