Triathlon - How to Play?

The rules of this sport are pretty simple and they change from competition to competition. There is no restriction in how to swim, cycle and run. There are two transitions in between the two sports i.e. one between swimming and cycling and second transition between cycling and running. 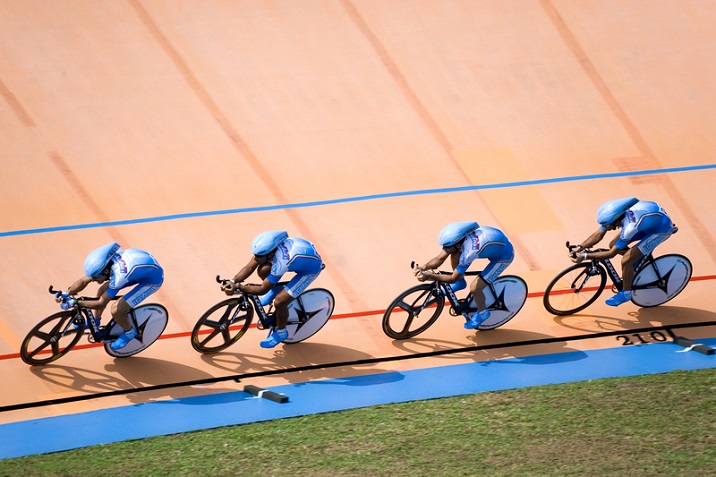 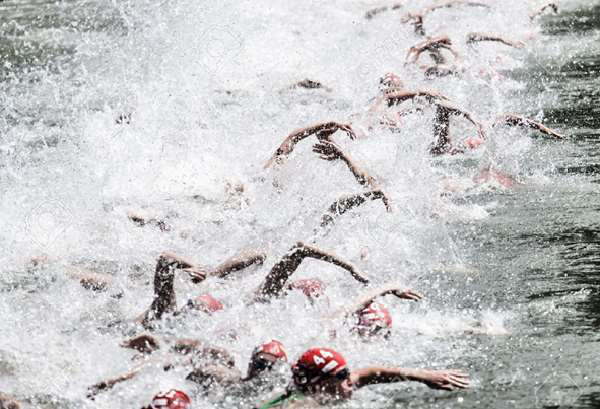 Usually in case of triathlon, there are no pools or markers during the swimming. Instead the players swim in open water stage which makes it really hard for the players to get a proper position during the competition. Players usually try to get advantage by drafting any other competitors.

In swimming, competitors use the swimming strokes in a less vigorous way as compared to normal swimming competitions, which enables less pressure on legs as they need more strength in legs for continuing in the race during cycling and running. So they mostly use Dolphin kicking techniques while swimming.

Players follow many altered and modified strokes in order to swim against the turbulent water which helps them in conserving energy for the rest events. During the end part of the swimming, the players go for body surfing, which enables them to use the speed of the wave for their own swimming speed.

Transition from Swimming to Cycling

Each group enters into water after every few seconds. Once the participant is out of water, he/she moves to the transition area and changes his/her wet suit to pull on a cycling suit. Here also players apply different tricks to change the suits in order to reduce the transition time. Then the players start racing against each other using their bicycle on a marked course. 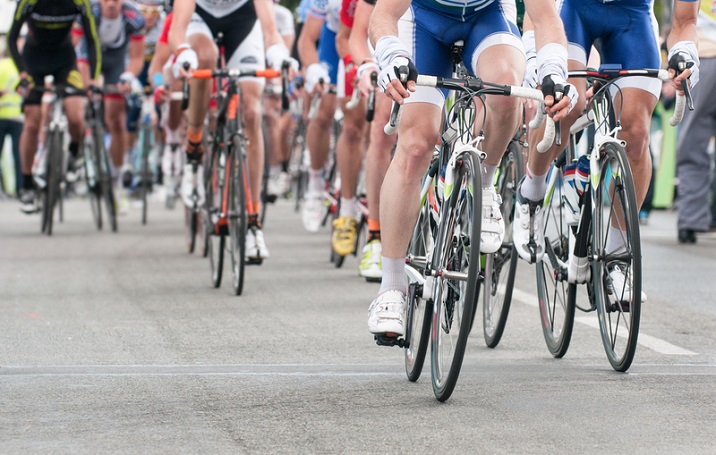 The cycling in triathlon differs largely from normal cycling competitions mostly because of drafting. Drafting is a technique, where the players follow the slipstream of the forward player, which helps in reducing 50% of the pedal effort needed and is very much helpful in conserving energy. Drafting is allowed in triathlon whereas it is not allowed in individual competitions.

Usually a group of players choose a leader for drafting who works as the forward player while other players work towards helping him/her stay off the wind. With time, one by one, all the players take the place of the leader while others stay in his/her slipstream.

The whole process of changing the leader with time and drafting together while riding is known as paceline.

In order to reduce their transition time between swimming and cycling, players also bind their shoes on the cycle pedal and instead of wearing it in the transition place, they start riding their bicycle as soon as the marking line for swimming is finished and then wear their shoes in the middle way. They also avoid using socks in order to save more time.

Transition from Cycling to Running 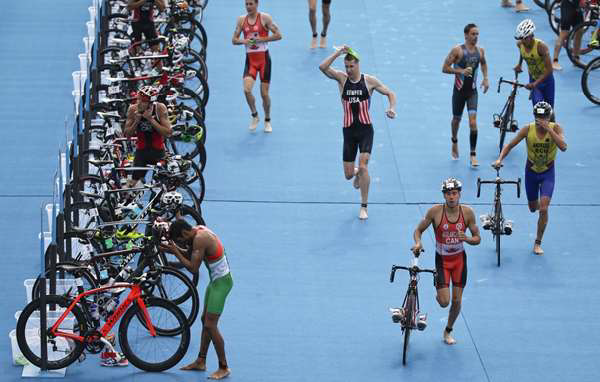 After swimming and cycling, the players while facing running events are literally tired of muscle weakness. The transition between cycling and running has a profound effect on the players which leads to running at slower rate than they are capable of. To avoid that, players go for a special workout during their training phase, which is known as bricks