Transmission Control Protocol (TCP) provides a secure and reliable connection between two devices using the 3-way handshake process. TCP uses the full-duplex connection to synchronize (SYN) and acknowledge (ACK) each other on both sides. There are three steps for both establishing and closing a connection. They are − SYN, SYN-ACK, and ACK.

The following diagram shows how a reliable connection is established using 3-way handshake. It will support communication between a web browser on the client and server sides whenever a user navigates the Internet. 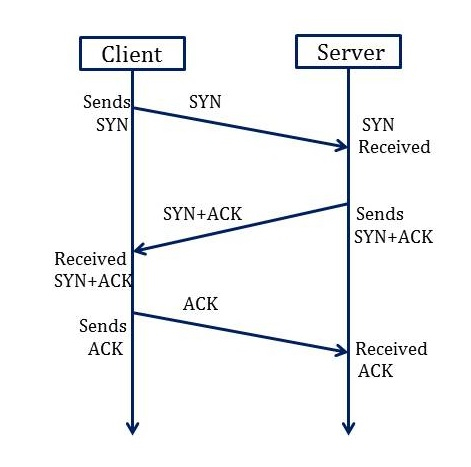 Synchronization and Acknowledgement (SYN-ACK) to the client

Acknowledgment (ACK) to the server

To close a 3-way handshake connection, 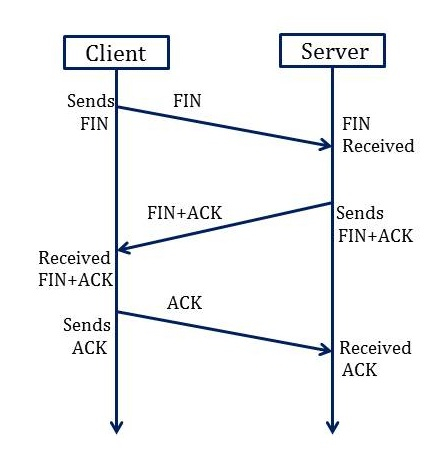