Human beings have the ability to create the sound that starts with the larynx, the voice box which is in the neck. In the vocal cords, there are several small membranous structures which pass across the larynx. An individual can hear that is produced by the vibration of different objects. For example, by plucking the “strings of a guitar” the surrounding air molecules are vibrated then a sound has produced that hurt the ear. In other cases, when a tight band has stretched the vibration of sound created also produced a sound. The frequency of sound is very important to determine the sound shrillness.

What kinds of sounds are produced by vibration of objects? 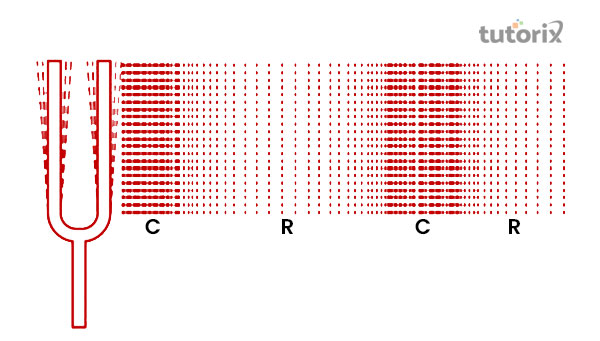 Figure 1: The sound produced by the vibrating objects

In the vibration of objects, different types of sounds are produced some of them are beyond hearing. The human ear can only hear the sound with a frequency between 20 to 20000 Hertz. The production of sounds relies on the \wavelength, amplitude, as well as time period (Bilbao et al. 2019). The wavelength of the sound is measured by the distance between compressions and rarefactions in the sound wave. The frequency, as well as velocity, also has a great influence to produce the sound. 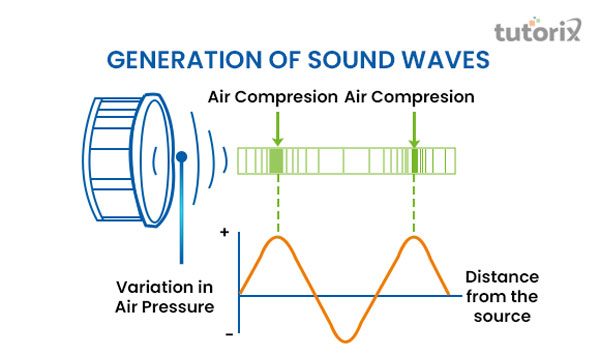 Figure 2: The generation of the sound waves

The characteristics of sound include loudness and pitch. A sound that is produced by objects is also characterized by Quality as well as Intensity. The loudness of sound is produced by the amplitude (Raghu, 2018). For example, when the amplitude becomes low then a gentle sound is produced and if the amplitude becomes double then the loudness of the sound increases up to four times. Another important category of sound is the pitch which is mostly dependent on the frequency. For example, the pitch of a woman's voice is higher than the men’s voice. The quality of sound varies to the property of sound. Besides this, the sound intensity is also dependent on the medium of the sound like solid, liquid as well as gas (Sterling et al. 2018). The density of sound is measured by the mass/unit volume is a principal determinator for the speed of sound. The intensity of sound is also influenced by the temperature and humidity of the atmosphere.

The properties of vibration of objects

The properties of sound that are created by the vibration of different objects like guitars, drums and so on are classified into different categories infrasonic and ultrasonic. The frequency of infrasonic sound consists of the frequency is same of below 20 Hz which is beyond hearing capability (Sterling et al. 2018). The ultrasonic is produced by the vibration of objects that is more than 20000 Hz which is also beyond the hearing capability of humans.

Examples of sounds, produced by the vibration of objects 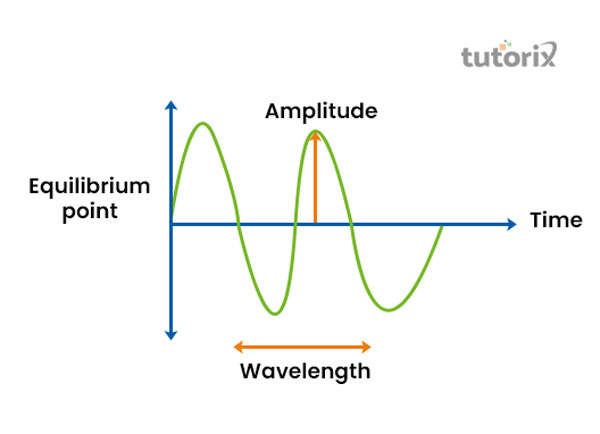 An important example of sound, produced by vibration is a tuning fork. Back and forth, motion is used in a tuning fork to produce sound. During the time of generating sound, the fork is hit with rubber. Many musical instruments are there as well in which vibrations are used to produce sound. In guitar, the strings produce sound after being struck and vibrating. In a bicycle bell also, the vibration is used to produce a ring (Liu & Manocha, 2020). In some of the other musical instruments such as sitar, veena, and mridangam, stretched strings are used to vibrate and produce beautiful sounds. In a ringing bicycle, a part is attached that shakes back and forth and creates a sound wave. A sound wave consists of some significant characteristics among which amplitude, velocity, wavelength, frequency, and time period are important. In tabla and violin also, stretched strings are used to produce sound. The Air column acts as the vibrating part within musical instruments such as flute and mouth organ (Secic & Kuzle, 2018). Each vibrating part of an instrument cause disturbance in surrounding air particles and this helps in hearing music through an instrument.

Amplitude is regarded as the maximum displacement in a vertical manner. This displacement takes place at a vertical angle from the mean position. As a result of a vibration, the wavelength of a sound is also produced. The wavelength is the distance within two consecutive peaks of a particular wave. The time rate of a particular vibration is known as frequency. Hertz is the unit of frequency with which it is presented. The molecules, present in the air hit their neighboring molecules by the vibration. There is a series of collision takes place. As a result, an individual can hear sound from a distance as well.

Q1. What is produced by vibrating any object?

Sound waves are produced by vibrating an object. The movement of an object creates pressure and hit the surrounding molecules, resulting in the production of sound.

Q2. In which process, does sound from a vibrating object reach the ear?

After getting hit by any vibration, the particles, available in the air move and hit their surrounding particles. The produced sound waves are behind this action. In this process, the produced sound hit its side-by-side particles and reaches to ear.

Q3. Which types of mediums are suitable for a sound to travel through?

Sound waves can travel through both liquid and solid mediums. Any of these mediums is required as a vacuum place is not capable of producing sound.

Q4. What is the frequency of oscillation?

Sarthaks (2022). About The sound produced by the vibrating objects. Retrieved from: https://www.sarthaks.com/9707/how-does-the-sound-produced-by-a-vibrating-object-in-a-medium-reach-your-ear [Retrieved on 17th July, 2022]