The vibration, which is travelling through the air or any other medium in the form of an “audible mechanical” wave, is determined as the production of sound. The sound is produced from a “vibrating body” that can be of any medium: air, water, vacuum or an empty space. This phenomenon can be further explained through the example, that during the drum struck, the flexible membrane of the drum vibrates to produce sound. The production of sound is due to the expansion and compression of air on the other side “membrane that vibrates”. Here, the difference in sound waves found in the “vibrating membrane” occurs due to the certain amount of pressure exerted by the air on the drum.

What are sound and sound waves?

If the object molecules vibrate due to a certain amount of pressure extended on them by air or external forces then sound will be produced. The sound that produces from the vibration of an object will travel as the waves, which are determined as the “vibrating particles”. These “waves of the sound” get reflected by the surfaces and are also considered to be the “pressure waves” (Francis et al. 2018). These sound waves can get fluctuated in the “air pressure” with the time accordingly. Sound waves are also determined as the traverse waves, which can be heard from a “fork striking” a plate or bowl. Any kind of music or human voice is also considered the sound.

In everyday life, all individuals are hearing various sorts of noise. Sounds, which are produced by humans: laughing, screaming, shouting, or talking. Sounds can also be produced by the noise of animals or birds like humans. If the “sound waves” are represented in “waveforms”, some characteristics can be noticed (Koh et al. 2018). These waveforms are the “pictorial representation” of “pressure variation” through which the sound travels in the form of air. 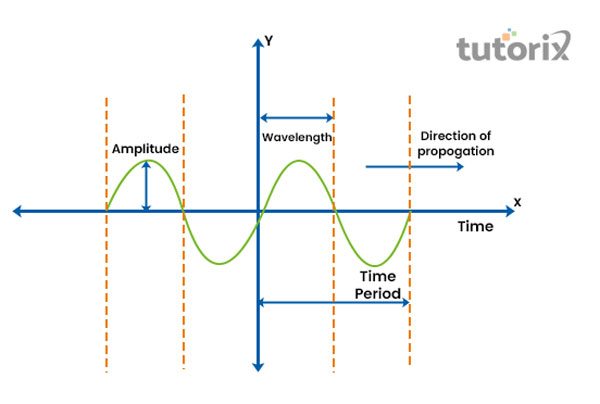 Uses of multiple reflections of sound

There are various uses of the “sound reflection”, that are mentioned below. The device that produces sound and has a "conical shape" enhances the sound waves' intensity in a specific direction. The devices are microphones, gramophones, and so on. Sound undergoes various reflections in the devices like the "stethoscope" used by the doctors. The sound waves travel along the wires of the “stethoscope”. In the halls or auditorium, the “curved ceiling” and the “soundboards” distribute sound equally across the entire hall.

How do humans produce a sound? 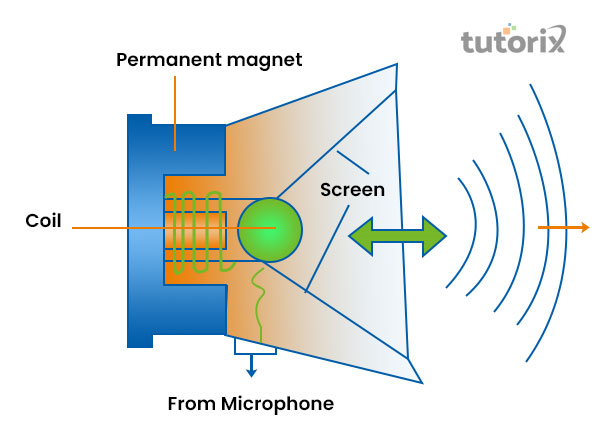 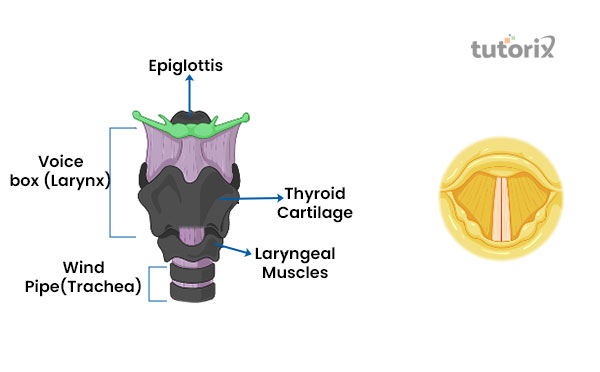 Figure 3: Sound produced by a human through the larynx

The apparatus for creating the human voice can be classified into major three parts: Lungs, Articulators and vocal folds within the voice box. Lungs are demonstrated as an air-filled organ that is fitted on different sides of the chest (Della Santina et al. 2019). Articulators are identified as tongue, gums and teeth, glottis and upper and lower lip. The larynx is the other name of a human's voice box, which is the main part that helps to produce a voice. The larynx within a human body is available in the neck region.

In humans, the sound is created by the larynx or voice box. The vocal folds create sound when they are nearer as air passes during the procedures. The vocal folds that are adhered inside the "voice box" to the highest cartilage of the throat are referred to as Adam's apple. In the creation of sound, the vocals are required to vibrate simultaneously in a continuous and symmetric manner. Rate of vibration assists in deciding the pitch of a sound. Muscles within the throat attached to the vocal cords might create the cords lose or rigid. Voice quality gets different when the vocal cords loosen or thicken.

Q1. What is the requirement of a voice box?

The voice box is liable for initiating and continuing the process of communication. It assists in gulping or swallowing the chewed food. The voice box assists in the breathing process by providing the way for carbon-di-oxide and oxygen to pass through.

Q2. What is the size of human vocal cords?

In humans, females have around 15mm vocal cords whereas males possess 20mm usually. Among the male and females, males have the longest vocal cords.

Q3. Which human organs are liable for creating vibration?

The voice box within the human throat is liable for creating vibrations. Vibration helps to create sound waves through propagation.

Q4. What is the range of hearing for humans?

Geeksforgeeks (2022). About How is Sound Produced by Humans? Retrieved from: https://www.geeksforgeeks.org/how-is-sound-produced-by-humans/ [Retrieved on: 17th June 2022]