The concept of motion refers to an object’s change in position within a given interval of time. Speed is one of the essential aspects that make motion noticeable when an object experiences motion in real-time. Apart from speed factors like the velocity, displacement, time, acceleration and distance matter, especially when defining the motion of an object. An object can be fast-paced or slow-paced and based on its real-time speed; the motion of the object can be defined as slow motion or fast motion.

Definition of Slow and Fast motion 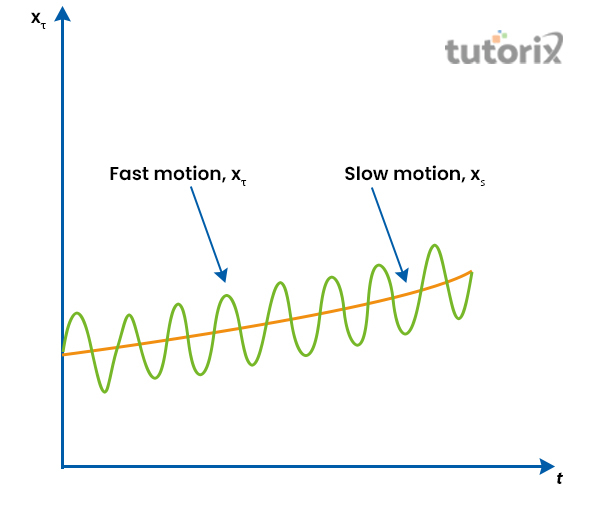 In simple words, slow-motion can be defined as an effect of speed on an object where time is slowed down by the direction, position and acceleration of an object. Fast motion on the other hand, can be defined as the motion that has a longer distance compared to other objects that are moving at a comparatively slower speed within the same amount of time (Researchgate, 2022).

Discussion on the speed of an object

According to the rules of motion, an object that has no motion is subjected to involve 0 speed due to its immobility. In order to define whether an object has slow-motion or fastmotion, the formula of speed = distance/time is commonly applied (Oxscience, 2022).

Different units like kilometres per hour (Km/h), miles per hour (mi/h) etc can define the speed of an object. In simple words, if a moving object covers a given distance in lesser time, it can be called a fast-paced object, so the motion here is fast motion. 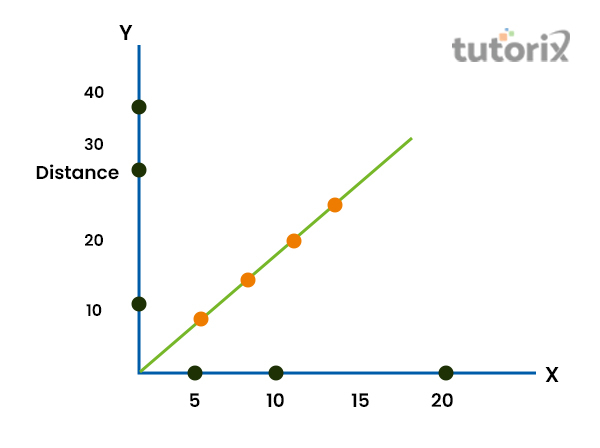 On the other hand, if an object covers a longer distance in a comparatively broader time frame, it can be defined as a slow-paced object, so the motion of the object here is slow motion. For example, a bicycle has the capability to travel a distance of 10km in 1 hour. An autorickshaw can travel almost 50km in the same amount of time (1 hour). Finally, an aeroplane has the capability to cover 1500km within the given time (1 hour). Therefore, in this case, the aeroplane has a fast motion compared to the bicycle and the autorickshaw (Chen, Chen & Zhou, 2021).

Similarly, the bicycle here has the lowest capacity in terms of travelling a distance within a given time, so it has a comparatively slower motion than the other two modes of transportation.

The average speed is the total distance travelled by a moving object divided by the total taken time by the object while travelling the distance in real-time. 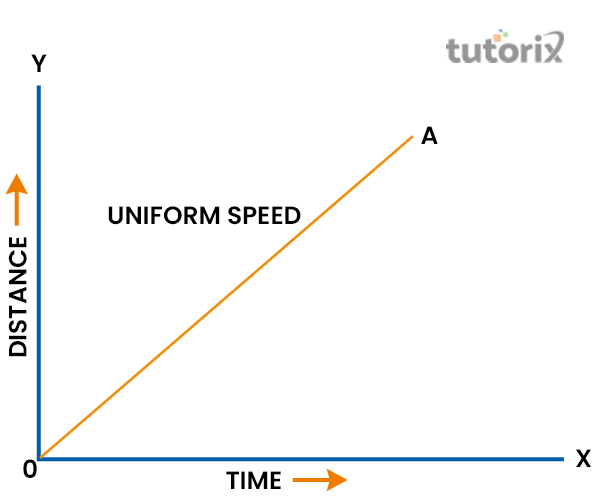 For example, when heavy vehicles like trucks travel on the highway, the speed of the moving truck changes with time, eventually forming the uniform speed for the object.

When a moving object travels unequal distances within the same amount of time gaps it can be termed a non-uniform speed. This type of speed can be seen when a vehicle moves on a circular path in real-time (Scienceabc, 2022).

Slow motion and fast motion can be seen in moving objects based on their capability to travel a particular distance within a certain time frame. Components like fast-moving cars, flying objects and bouncing balls can be seen having fast or slow motion, based on their taken time to cover a distance in real-time. So, the speed of an object is relative based on other factors like the position, direction and acceleration of an object in real-time.

Q1. What is the main cause behind an object’s fast and slow motion?

Ans: Fast and slow motion is heavily dependent on the force applied to an object in real-time. The force causes the speeding up and slowing down of an object the most.

Q2. Which force is responsible for the slowing down of an object?

Q3. Does normal force affect the speed of an object?

Ans: Normal force acts as a counter gravity for an object that has a constant speed along with no upward acceleration. During the period of acceleration the normal force affects the speed of an object in real-time.

Q4. What are some of the real-time examples of slow and fast motion?

Ans: Slow and fast motion can be seen in almost every part of daily lives starting from the speed of an aeroplane compared to an auto-rickshaw. In addition to that, two vehicles covering the same distance at different times is a prime example of fast and slow motion in realtime.