This chapter takes you through the Scala access modifiers. Members of packages, classes or objects can be labeled with the access modifiers private and protected, and if we are not using either of these two keywords, then access will be assumed as public. These modifiers restrict accesses to the members to certain regions of code. To use an access modifier, you include its keyword in the definition of members of package, class or object as we will see in the following section.

A private member is visible only inside the class or object that contains the member definition.

Following is the example code snippet to explain Private member −

In Scala, the access (new Inner). f() is illegal because f is declared private in Inner and the access is not from within class Inner. By contrast, the first access to f in class Innermost is OK, because that access is contained in the body of class Inner. Java would permit both accesses because it lets an outer class access private members of its inner classes.

A protected member is only accessible from subclasses of the class in which the member is defined.

Following is the example code snippet to explain protected member −

Unlike private and protected members, it is not required to specify Public keyword for Public members. There is no explicit modifier for public members. Such members can be accessed from anywhere.

Following is the example code snippet to explain public member −

Access modifiers in Scala can be augmented with qualifiers. A modifier of the form private[X] or protected[X] means that access is private or protected "up to" X, where X designates some enclosing package, class or singleton object.

Note − the following points from the above example − 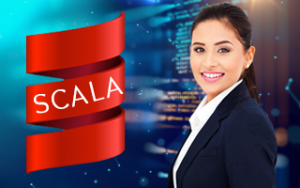 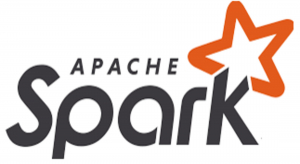 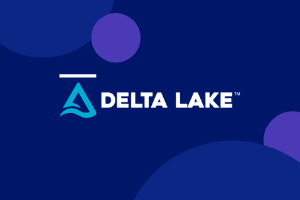 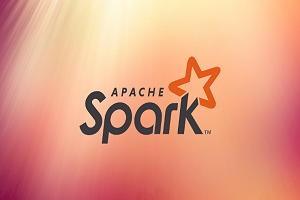 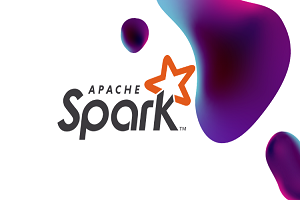