You can design and print forms in a SAP System using the Smart Form Technology. Your ABAP program calls a smart form and then to print, spools are generated. You can embed texts, images and other elements like barcodes in smart forms. SAP Smart Forms is an advanced version of SAP Script Forms and replaces scripting in a SAP system for form printing and integrating the output in an HTML format.

You can use different output formats in a Smart Form, some of these include −

A Smart Form tool allows you to modify forms by using simple graphical tools instead of using any programming tool. This means that a user with no programming knowledge can configure these forms with data for a business process effortlessly.

In a Smart Form, data is retrieved from static and dynamic tables. The table heading and subtotal are specified by the triggered events and the data is then sorted before the final output. A Smart Form allows you to incorporate graphics that can be displayed either as a part of the form or as the background. You can also suppress a background graphic if required while taking a printout of a form.

The SAP Smart Forms have been surprised with the use of interactive forms from Adobe.

SAP Scripting is in use since the 1980’s. However, the Smart Form concept was started in year 2001. Smart Forms have surprised Scripting Forms in SAP.

Following are the key differences between them −

To design a smart form layout in a SAP system, use Transaction Code: SMARTFORMS. 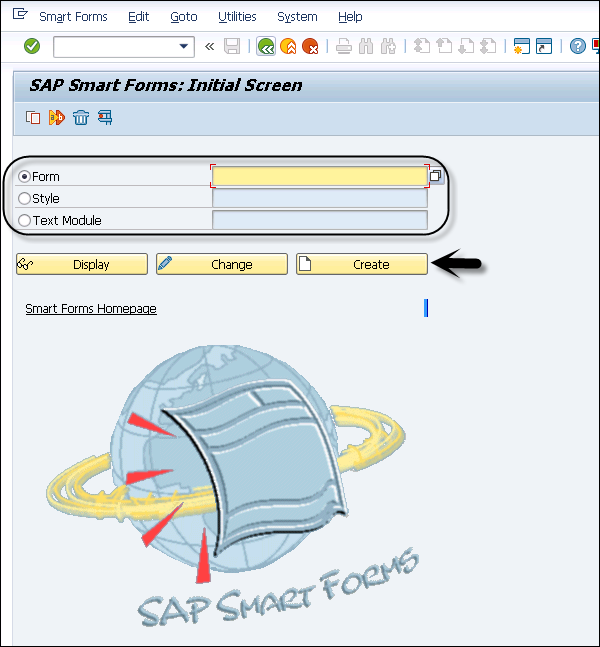 To Style the smart form, use Transaction: SMARTSTYLES. 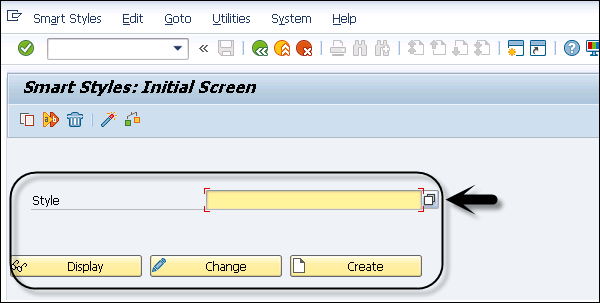 The Smart Forms have many advantages over Scripting. These include easy to design graphical user interface, use of dynamic text frames and table structure.

Below are the benefits of using Smart Forms −

In a SAP System, form printing means creating and designing layout of the form for mass printing. This involves form structure, design and layout and form logic for dynamic formatting. The form layout tells the structure of the form like – number of different structure pages and use of tables, paragraphs and character formats to format text in the form.

Different form types can be created in a SAP System using smart forms and you can add conditional text and different layouts as per the requirement.

In the next chapter, we will discuss in detail about the architecture of SAP Smart Forms.