The rolling motion comprises two different forms the Pure Translational Motion and Pure Rotational Motion. The pure translational form is the situation where an object moves at a velocity, which is equivalent to the centre of mass of that particular object.

is the formula of this motion that can be calculated with the velocity of the object (Alehashem, Ni & Liu, 2021). According to this motion, an object moves along with a straight line if there is any kind of external forces are unavailable. Pure Rotational Motion is another type of motion with proper angles of radius according to the rotational axis of the objects.

The properties of rolling motion

The velocity of the mass centre of the body mass can be denoted by $\mathrm{V_{cm}}$, which is also called the translational velocity. The geometric centre of the machinery body can be calculated with the symbol of C and the velocity is then signified with the symbol of Vr, which is perpendicular to the $\mathrm{CP_2}$ of this particular case. In the case of liner velocity, $\mathrm{V_r}$ is just opposite to the translational velocity symbolized by $\mathrm{V_{cm}}$. The radius of the wheel comprises the kinetic energy of rolling motion. 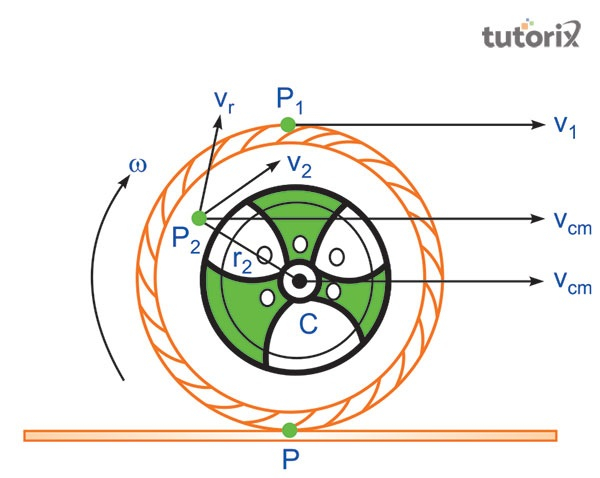 The measuring process of this motion will proceed with this formula V(r) = r * ω where ω denotes the angular frequency of the body when the r is zero in terms of the rotation axis that helps to gain the highest speed. Six different types of motion can be seen in a rolling object. Heave refers to a linear motion of the vertical z-axis, sway is a type of linear motion of the transverse Y-axis and the surge signifies the longitudinal x-axis while roll denotes the rotational motion that is seen around the transverse axis of the object (Skinner, Moss, & Hammond, 2020). The last one is yaw motion, which also a rotational motion is observed: around the vertical axis of the object. The rolling motion comprises rotational as well as translational kinetic energy. As per the requirement of the system, the rolling motion might also carry.

The application of rolling motion

In daily life, different types of rolling objects can be seen like the rolling wheels of the car and bicycle. These are the most commonly seen movements in the day-to-day life. The rolling motion comprises two different types of motion or it is considered as the combination of two different motion types like translational as well as rotational motion (Yu, Jia & Geng, 2019). During the rolling notion of a machinery body, the lower surface came into a close contact that gets to deform in a temporary form of deformation. 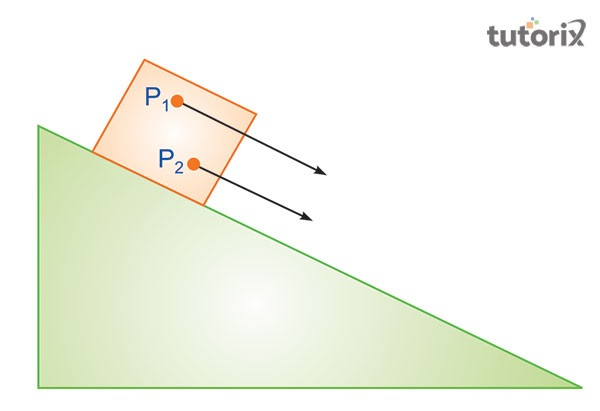 Figure 2: The application of the rolling motion

This figure is an example of the motion of a rigid body. In this figure, the pure translational motion can be seen where P1 and P2 are the primary positions and the final position of the rigid and the triangular shape is the surface. The kinetic energy of the rigid body has a great impact on the rolling motion and this energy can be classified into two different categories translational as well as rotational kinetic energy

The significance of rolling motion 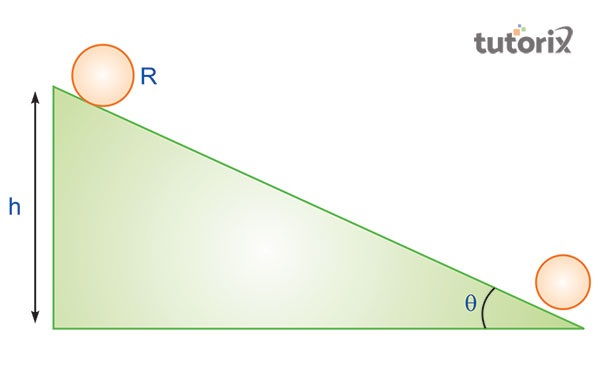 Figure 3: Velocity of the mass centre of a machinery body

Q1. What is the moment of inertia in the rolling motion?

Ans. Rotational inertia is one of the most significant properties of rotating objects. The tendency of the rolling objects will remain a motion of rotation unless the application the torque. In the case of force is exerted the mass point maintains a distance from the pivot point and then the mass point gains the acceleration that is equivalent to F/m according to the force direction.

Q2. Does the rolling motion happens with slipping?

Ans. Rotational movement is another type of motion of the object that is commonly seen in car wheels and the movement of the earth around its own axis is also an example of rotational motion. The rotational velocity is commonly observed in the machinery body with a general angular velocity.

Q3. What is kinetic energy in the rolling motion?

Ans. In the pure rolling motion, the kinetic energy has a huge effect that can be presented with the formula $\mathrm{K\:=\:1/2\: I\omega^2}$. In the formula, I refer to the moment of inertia and ω stands for the angular velocity.

Ans. In the pure rolling motion, mostly static friction is applicable. This friction between the surfaces of both pure rolling and rolling without slipping is also commonly seen.