Relation Between Gauss and Tesla

The division of magnetic induction in the CGS technique is Gauss. Gauss is operated for explaining the magnetic field’s strength. It is designated after German physicist Carl Friedrich Gauss. The character G denotes the value of the mentioned CGS techniques.

Both Tesla and Gauss are used for the estimation of the magnetic induction which is applied when a particle moves through a field which is magnetic.

In this tutorial, an appropriate discussion is made on the application of the CGS and Tesla techniques. 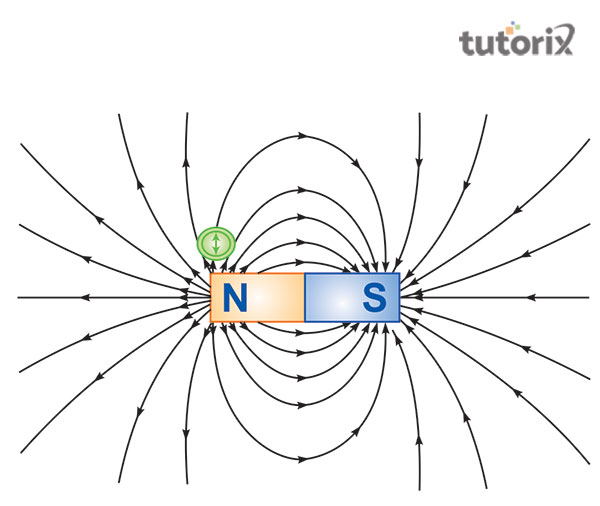 Gauss’s law represents a better understanding of the relationship in physics between the charges that are enclosed in the surface which is closed to the electric flux (Sciencefacts, 2022). The surface of the conductor can point to the charges only if they are solid. In order to measure the values of the electric field choice be consistent on the consistency and required radially exterior. In the same direction, the components can be added to estimate the symmetrical of the electric inductor. Calculating the electromotive force is included and it is symmetrical to the magnetic flux. 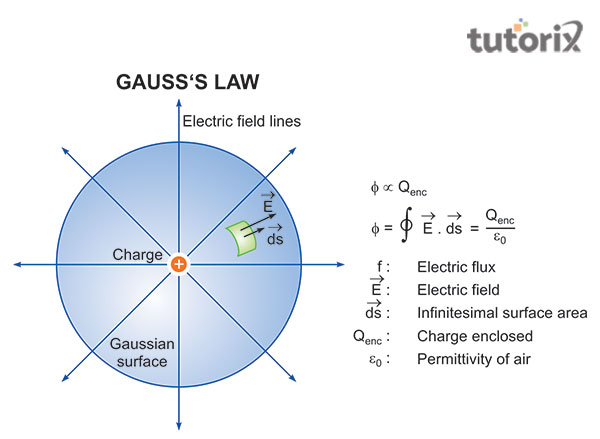 All the magnets are commonly rated in representations of gauss. The character G is employed to demonstrate this division of measurement which calculates magnetic flux thickness or induction of the magnetic force.

Tesla is one of the legal units which is accepted by different standards of the body that gets interaction with the magnetic field. This measurement unit is used in physics to comprehend the magnetic induction rate for an object. The SI unit of the system follows the meter as the Kilogram second system.

The microtesla (μT) is expressed with the magnetic fields (Radiopaedia, 2022). The intensity yielding one Newton (N) of power per ampere (A) helps to comprehend the present per meter of conductor.

Measuring the radiology and magnetic frequency in the health sector is the most common use case in health care. Additionally, the classic scientific unit memorandum is used for the development of measuring the quantity of the unit symbol. Additionally, 1.2 T Ultra-high field MRI at 7 T maintain recently been authorised for clinical use in human beings, the even higher field strengths up to 17 T are operated on for preclinical reflections. Most of the time, 1.5 Tesla is used in the MRI machine to detect anything diseases. 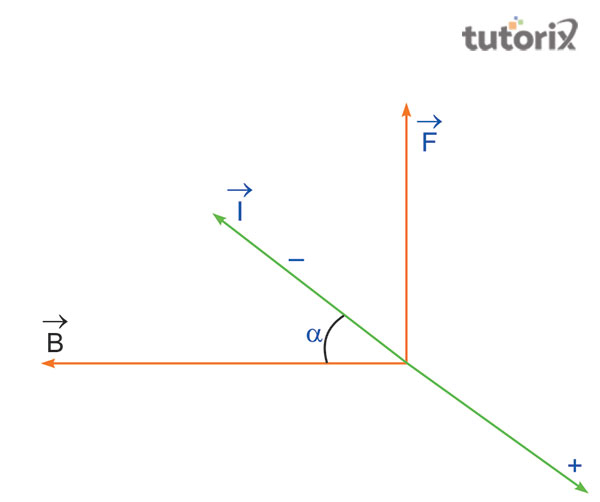 Conversion between Gauss and Tesla

The application of the three-dimensional unit of the system is referred to as the CGS system which is managed to get the measurement of the key feature. Application of the gauss has become useful in practical life to make the right measurement of the density of the accurate magnetic flux. This also seems Gauss can be exclusively represented using the units of gram, centimetre, and second. Moreover, the application of the SI units can represent the valuation of the same magnetic flux density using Tesla. The unit measurement can be expressed by applying the second, kilogram, and meter. This seems to have the conversion of the units can replicate easily to make the amount from Gauss to Tesla and even it can be vice versa. Hence, 1 Tesla=10,000 Gauss (Cleveland et al. 2020). The mathematical representation of this formula can be presented as the 1 Tesla = 104Gauss.

In this tutorial, the magnetic field direction is being measured by the application of different systems that are proportional to each other. Most of the time, based on the use case, the measurement units can be represented as different expressions. Managing the estimation can be referred to as a process of magnetic field direction. In the electrical conductor, there are different ways of verifying the electrical conductor that can place by varying magnetic field (Livescience, 2022). The execution of the conversion of the units from Gauss to Tesla or vice versa is possible for gaining a better understanding and knowledge.

Ans. In the maximum use cases, the CGS unit is applied to measure the magnetic inductions by applying the law of Gauss.

Q2. What is the requirement for the conversion of units between Tesla and Gauss?

Ans. Tesla is known for the magnetic induction, whereas Gauss follows the CGS system to measure the magnetic field’s strength. Measuring the dimension used by the application of Gausses is made with three dimensions. This is considerably easy to calculate rather to Tesla with the seven dimensions.

Q3. What is the meaning of Tesla?