Relation Between Density and Temperature

The vibration within particles of an object has created as changes occur within an object. An increase in temperature impacts the overall temperature level. Vibration causes to change in the position of atoms that created heat and as a result, temperature develops.

Impacts of temperature on density

Some of the objects are found to expand after being heated. Such an example is water that expands by providing heat. The volume is also found to increase. After removing ice from the freezer if it is kept in a bowl, after some time, the ice trunks into the water, and the overall amount of volume increases. 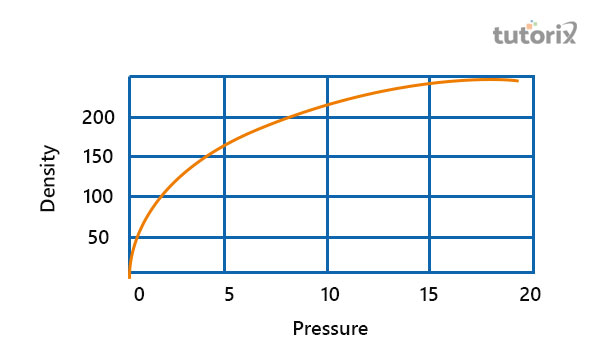 Figure 1: Relation between density and temperature

Laws related to temperature and density

Charles law is an important law with which the relation between temperature and volume of an object is examined.

In Charles Law, at the same and constant pressure, the volume and temperature of a particular gas are kept (Jia et al. 2019). This examination states that an object's volume is directly and integrally connected at a proportional level. As per the opinion of Boyle, if the volume and pressure of an object need to remain the same where the temperature is constant.

The temperature of an object varies with the changes in the density of this object. The mass of a particular object is eventually compared to the objected volume. The equation of density is important to understand the relation of temperate with this component (Bertini et al. 2021).

The formula is Density = mass/volume

This formula can also be presented as D = m/v. The size of the mass plays an important role in changing individual density. In different temperatures, the atoms and arrangements of an object are found to change accordingly.

Units of temperature and density

Lattices are important components based on temperature changes.

Heat capacity changes as the components and density of an object change from time to time (Drake, 2018).

Fermi energy is the difference between the highest and the lowest temperature. This is a concept of quantum mechanics with which the differences between quantum systems are explained.

There are main three units with which temperature can be explained and these are Fahrenheit, Kelvin, and Celsius. Kelvin is the thermodynamic temperature's SI unit. 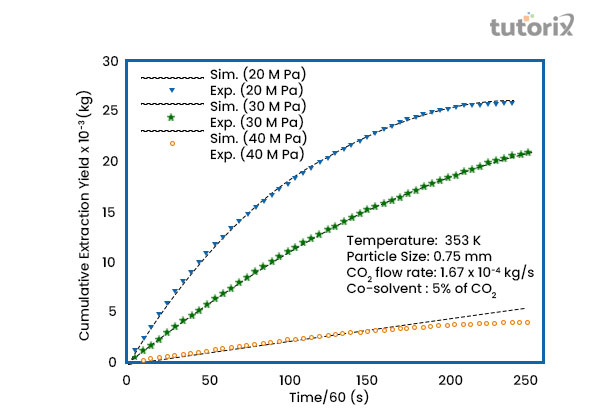 Figure 2: Changes in particles with temperature

Demonstration of the relationship between

Table 1: Description of the relation between temperature and density in an ideal gas

Relation between density and temperature

Temperature is generally the state of hotness and coldness of an individual or particle's body. Changes in places of molecules and particles play an important role in determining the changes in temperature. The knowledge about the relationship of density with temperature is important to maintaining a plumbing system, in the management and driving process of ships and submarines, the integral relation of temperature and density is required. In the time of a highly tempted molecule and object, the decrease of density can help in reducing the overall temperature.

Q1. What are the three different units with which various values of densities are presented?

Q2. What is the reason behind impacting temperature by changing density?

Changes in density create changes within the place of molecules and finally affect the temperature. In the case of creating more space as well, these changes are generally done.

Q3. Are changes in temperature also effective for liquid objects?

The volume of liquids is often increased by an increase in temperature. As a result, the included molecules are also increased. This is the result of changes in temperate for a liquid.

Q4. How do changes in an object's temperature in an air medium affect its density?

The lower temperature often leads an object to have a high temperature, even in the air medium. The volume and density impact the changes in gravity. As a result, the temperature of every different place varies.

Pngitem (2022). About Relation between density and temperature. Retrieved from: https://www.pngitem.com/ [Retrieved on: 10th June 2022]