Relation Between Bar And Atm

Pressure is the term that is used in several sections of physics. The term, pressure is given in the form of different units.

The Bar and Atm are the two units that help in the representation of pressure.

The word bar is derived from the Greek word, baros, which means weight.

Relationship between bar and ATM

A bar is a metric unit that is used to determine the amount of pressure; however, this is not the part of the International System of Units, which uses SI units to determine the unit of measure any function.

The bar is used by the barometric formula; in this case, 1 bar roughly determines the atmospheric pressure, which is atm, being exerted on the planet at an altitude of 111 metres at 15 degree Celsius. 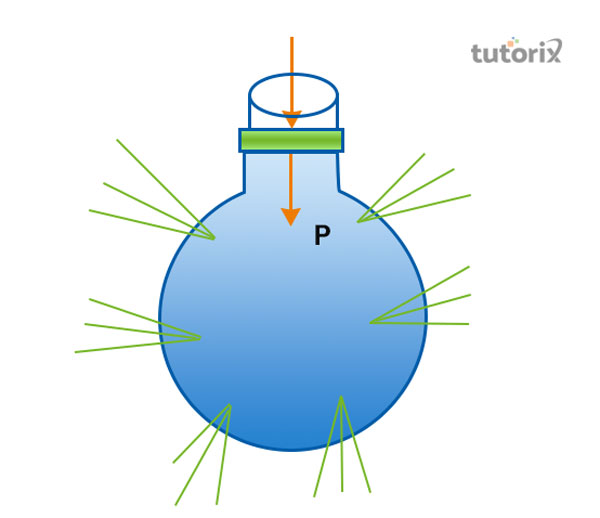 The term bar originated from the Greek word called baros, this term is associated with weight. Officially the symbol, bar that is used to be denoted by the alphabet b however currently it conflicts with the usage of this alphabet to denote the unit of barn. However, it can be encountered that the bars are now commonly denoted as mb rather than the property usage of mbar which denotes the millibars. 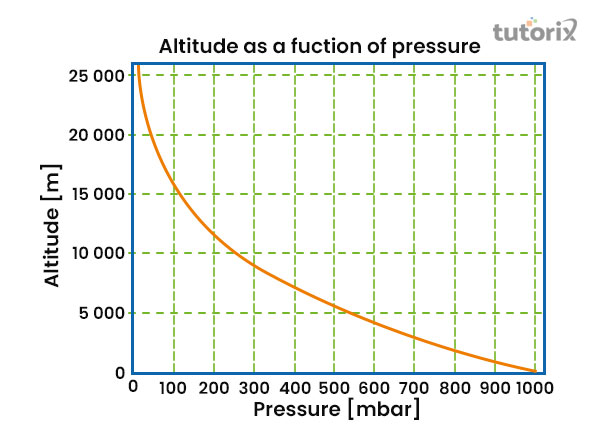 Figure 2: Altitude and pressure in mbar 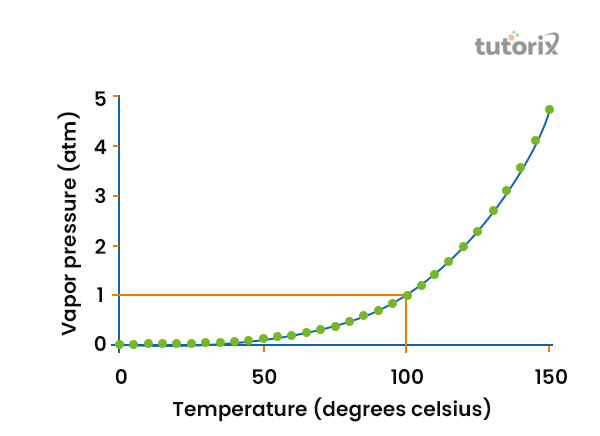 Bar and atm are the two common units of measurement for the pressure level present in the atmosphere. The bar is associated with the metric unit of pressure, however, it is not a part of the International system of units. The atm on the other hand is the standard unit of measurement for the atmospheric pressure which is equal to the value of 101325 pa. This unit is usually utilised to measure the average atmospheric pressure at the sea level of the earth.

Q1. What is the relation between Bar and Atm?

Ans. The key relation ‘between the units of bar and atm is that both of these are used to measure the pressure that is governed by the aspect of force per unit area. Mathematically, the relationship can be established in such a manner that 1 bar = .986923 atm and 1atm = 1.01325 bar.

Ans. 1 atm is associated with the amount of pressure exerted by the column atmosphere that exists at the sea level and 1 bar resembles the unit of the pressure that is almost identical to the atmosphere Unit. For the measurement of both of these units, the fundamental unit is considered kg/ms2.

Q3. What is 1 atm as a standard pressure?

Ans. The standard atmospheric pressure is determined by Pa. Thus 1 atm of pressure value is equal to 101.325kpa.

Q4. In which field of application bar and atm are used?

Ans.The bar is used in the determination of the residual pressure of water for vacuum engineering. Atm is used by the aviation industry to determine the sea level pressure for proper calibration.

Q5. What is the value of standard atmospheric pressure?

Ans. The standard atmospheric pressure is 101.325 kpa. This is about 14.7 pounds of pressure per square inch.