What is An Electric Field? 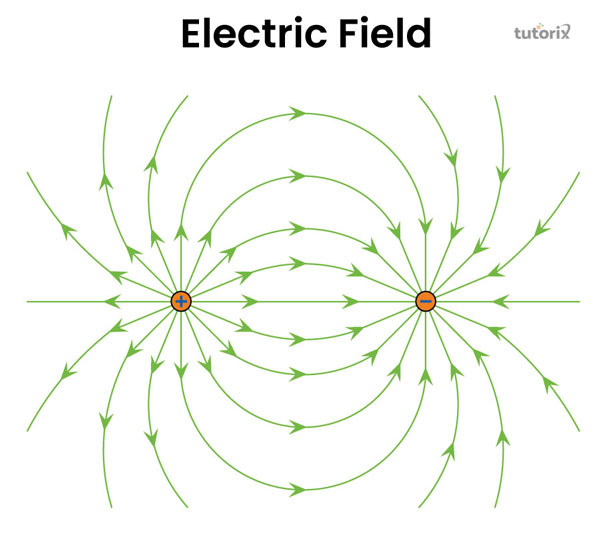 Among the terminology of physics, electric field is conceptualised as a particular electric property that shares an associative relation with every point in the stretch of two electric charge points where the charge is present in any form (Benea-Chelmus et al. 2019).

What is Electric Potential? 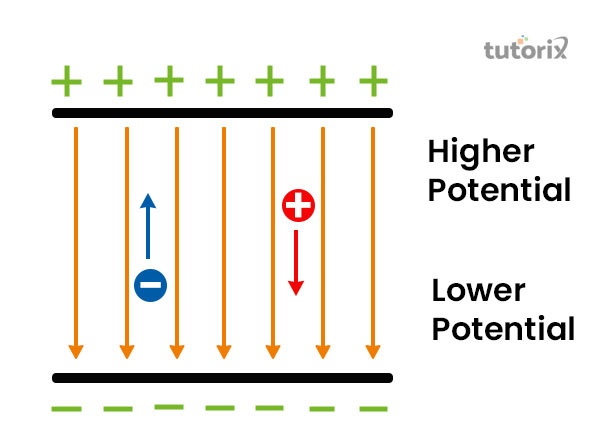 The total aggregation of work that is required for the displacement of a unit charge to a specific point from a point of reference against an electric field is referred to as the term electric potential. In order to say more accurately, the electric potential refers to the required energy for moving per unit charge in order to get a test charge that is as small as the disturbance of the space can be taken under consideration of negligibility (Fontanes et al. 2022). Based on this concept, the formula that is evolved is V = kq/r,

where the V represents the electric potential whereas k is the Coulomb constant. The distance of separation and the change are referred to by the letters respectively r and q.

The Direction of the Electronic Field 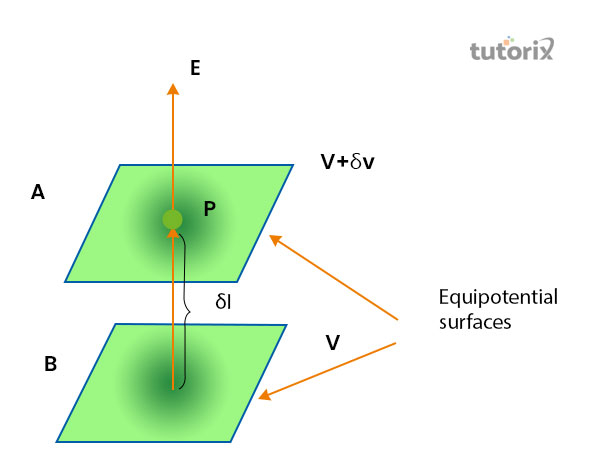 Generally, it is known that the electric field is considered a force that is produced by a charge that is placed near its surroundings. Inside this specific space, the amount of work is required in order to create a displacement of a unit positive charge to any specific point of the spec from the initial point is referred to as electric potential (Electricaltechnology, 2021).

This core relationship lies between these two different concepts of physics. In order to make this more understandable, it is needed to be taken into consideration that within the closely spaced two equipotential surfaces, A and B.

The values of potential are (V + δV) and V. as per the figure, the charge is δV and the direction of electric field is represented by V.

Identification of test charges based on electric gradient

In contradiction in some cases, it can be seen that electric potential is placed at right angles to electric field lines, and the identified test charge will be found at the place that is the Equipotential surface.

The present tutorial has shed light on a separate discussion of the definition of two concepts, electrical field and electrical potential. Based on this concept the tutorial has established a discussion to explain what kind of relation lies between these two aspects of physics.

Q1. What is the electric potential difference?

The electric potential difference is generally known by the term voltage that can be defined by the required external work which is necessary to bring a change to another location from one in an electric field.

Q2. What is the difference between electric and magnetic fields?

Q3. What is the formula for the electric field?

The electric field is demonstrated as an electric property that is associated with every point in the expanse where the presence of charge is found in any form. In order to represent this concept as equivalent to the electric force per unit charge, the formula that is established is E = F /Q.

Q4. What is the relation between potential gradient and electric field?

The core relation shared between these two attributes states that the negative of potential gradient is equivalent to the intensity of electric field.