Reactance refers necessarily to the inertia that opposes the electron’s motions in the circuit of electricity. That means the attribute of the electron’s flow in the electric circuit. Reactance is denoted with the “R” symbol and it is measured in the unit of an ohm (Ω) which is a Greek symbol (Seghir et al. 2018).

Reactance (x) is a combination of Inductive (XL) and Capacitive (Xc).

The formula of Reactance to measure Inductive and Capacitive is X = XL + Xc.

In terms, the phase is presented as “X = R + j X” where X represents reactance and R symbolized the resistance.

What are Reactance and Impedance?

Reactance is presented in a mathematical ratio with the possible difference of “V” and the flow of current is pointed by “R = VI”. Reactance is also considered the imaginary resistance of a circuit of electrical (Denneman et al. 2020). It refers to all the particles that create obstacles in the electrons flow in the circuit of electricity. 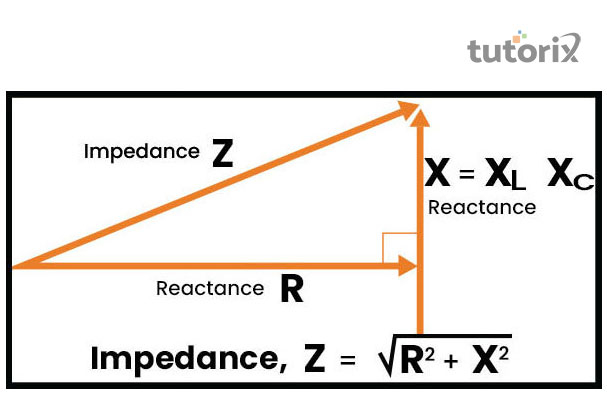 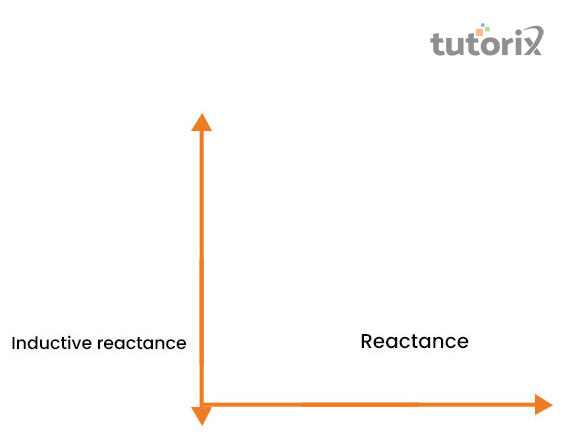 Figure 2: The components of Impedance

Reactance is the primary component of the opposition that works against the electronic motion. Reactance is mainly presented in electrical as well as magnetic field development. It is mostly seen in the capacitors or inductors (Denneman et al. 2020). Impedance is mainly found in the AC circuit and deals with the entire opposition of the flow of current in terms of resistance and reactance.

Application of Reactance and Impedance

During the passing alternative current through reactance, a 900 voltage is seen but in terms of impedance, the voltage drops to 00 to 900. Inductive reactance is contributed by the coils and chokes. In the context of the DC circuit, the direction along with the intensity of the electron flow is constant in the electric and magnetic fields (Rao, Prabhu & Mala, 2019). 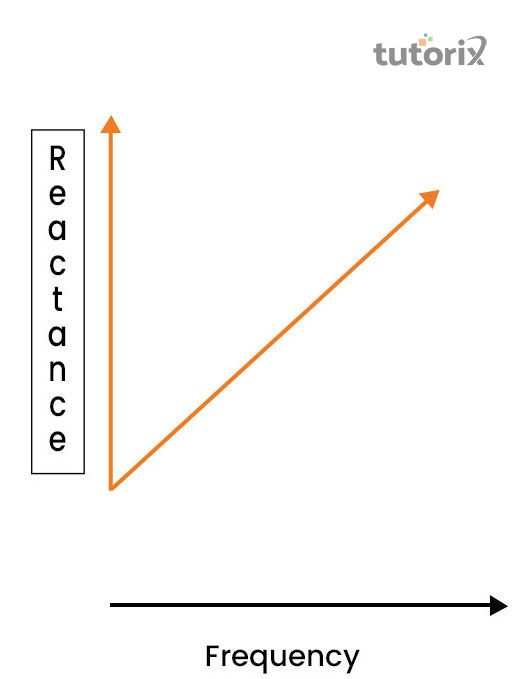 Figure 3: Relation of the frequency with Reactance

In the AC unit, the flow of Reactance is dependent on the change of magnitude as well as the current flow direction. The inductor can be easily passed through the electric circuit at a lower frequency compared to higher frequencies.

Difference between Reactance and Impedance

Table 1: Difference between Reactance and Impedance

The current flow, as well as the volume of the voltage, is very dependent on the flow of the electrons that is out of step with each other components. In the case of pure inductive with no resistance, the XL is mainly found to be a representative of the entire opposition f the flow of current. In the value of impedance and inductive reactance is the same then the combination of these two particles generally represents the same magnitude with a minimum of 900 and the angle of the face denotes theta θ. The current phase is expressed always expressed the relative voltage both in leading and lagging. The different elements like resistance, inductance as well as capacitance are mainly seen in the AC circuits. The impedance of the value of these combinations is generally complex in value with the phase or magnitude.

Q1. What are the classifications of Reactance?

Reactance is classified into two different types Capacitive and Inductive reactance. Both reactances is measured by the unit of an ohm.

Q.2. What is the basic comparison between Reactance and Resistance?

Q3. What is Wattles's current?

Wattles's current is a type of current that is mainly seen in the AC current that consumes 0 power with more than wattles current. It is calculated with the formula of P = VI cos ϕ.

Q4. What is the application of Reactance?

The application of Reactance is mainly seen in the AC current and the electric circuit. It depends on the flow of electrons. The power of electricity and voltage does not have a great effect on it.

Q5. What is the application of Impedance?