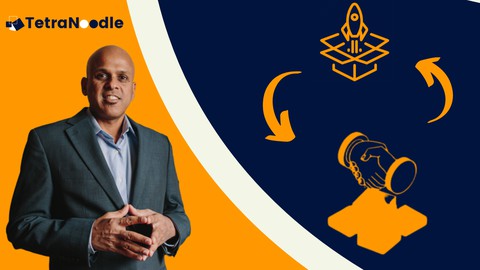 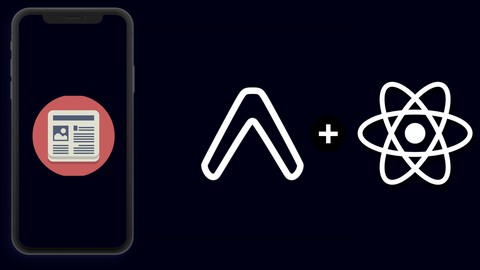 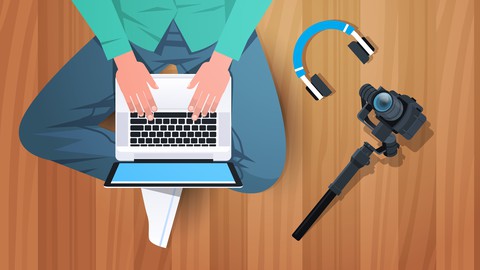 And now, we find a lot of changes with the size of the computing devices. Computing devices had reduced from the room to palm. Portability of computing machine has become easier than the transportation of human beings. Continuous research on the nanotechnology and semi-conductors are the biggest reason for such massive change. Computers have changed from room size to hand size, then to palm and pocket size. 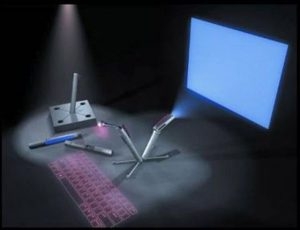 One of the most recent pocket size, invention with the base of nanotechnology is Pen Computing. Using of “Pen” for computation purpose is the main goal of pen computing. In ‘Pen Computing’ uses 5 Pens as the medium of computing. It is also called as 5 Pen Technology or P-ISM. 5 pens which are involved in the process of computing, will have different functionalities and connect as one to form the computing device.

Major components which are required for the computational purpose are served using 5 pens. Each and every pen act as smart device and function as a part of the computer.

‘CPU pen’ is the core component of the 5 pen technology, which acts the ‘Central Processing Unit’ of a normal computer. Nano-sized Processor, temporary memory, permanent memory has been embedded within the CPU pen. These devices are connected using a single bus. And there will be no deviation in the basic functioning of these devices, except the performance. It cannot process too many instructions at a single instance. Executing too many instructions may heat and hang the device. CPU Pen uses ‘Dual-core processor’ to process the instructions and it works on the Windows operating system. Due to the compatibility issue and security issue, people always prefer using Linux operating system for nanodevices than windows operating system. Probably this is the only Nano device which uses Windows operating system in it.

Increasing the processing speed and memory space are the major challenge with CPU Pen.

Each and every pen act as an individual device. There should be medium to connect all the pens as one. Communication pen does that process. It connects each and every pen using the wireless technologies such as Blue tooth, Cellular Network, and Radio Signals. The cellular network is generally used to connect the devices to the Internet. Blue tooth and Radio Waves are used to connect the pens internally to make it as single device.

We always require a ‘display’ ‘Visual’ output device to check the result of the execution. And it is not necessary that we need to have a monitor all the time to display the output. The projector can also be used for the process of displaying. Using projector will give the freedom of displaying the output, wherever we want. The concept of the projector has been incorporated and embedded with a pen to display the out. Although the size of the projector is A4 sized, we can have a clear and good display. Display of this pen is approximately equal to the 1024 X 768 screen resolution.

Virtual Laser Keyboard has been incorporated inside a pen, to project conventional QWERTY keyboard by emitting the laser beam. Input given via the virtual keyboard will transmit via the same laser beam to the pen which projects the laser beam. As like LED Projector, Virtual Keyboard can be established wherever it is required. 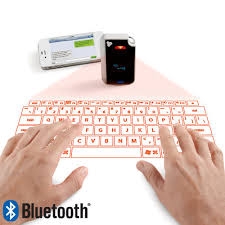 Even though the radiation of laser beam is very negligible, we need to be very careful while using it. We should not allow the laser beam to pass through the human body to avoid the unnecessary effects.

Even though the camera is not ‘that’ required for the basic computational purpose, it cannot be neglected and ignored in the current communication age. Camera pen is one of the popular device, which has been included in this technology. 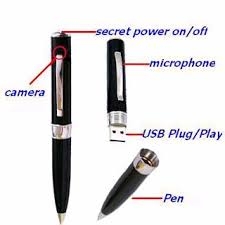 The nano-sized battery has been incorporated within the pens. These batteries act as the source of power for each and every pen. Although the size of the battery is very small, the lifetime and performance of the battery is good. Since the pens don’t have any component which consumes more power, the charge of the batteries will last more than the other batteries.

The major challenges associated with the 5 Pen technology are.

We have handled devices which are incorporated with high performance and high capacity processor and Random Access Memory (RAM). Intensive research to incorporate latest technologies in the processor will make this technology to reach more people. Since the capacity of the processor and memory is very low, it may suffer from the performance too. Changes in the architecture and components will increase the performance of the device. Often handheld devices suffer from the security problem. This technology also suffers the same security issues. We cannot imagine installing security software with limited memory. It is always recommended not to use any sensitive computation via Nanodevices. 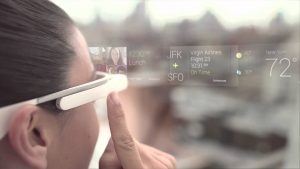 Although Google Glass is efficient, the cost of the device is still a challenging factor. Reducing the cost of such kind of device will enable to reach more people.

Beyond all these factors, we can expect carbon emission free Nanocomputing device in the near future.