A class diagram models the static view of a system. It comprises of the classes, interfaces, and collaborations of a system; and the relationships between them.

Class Diagram of a System 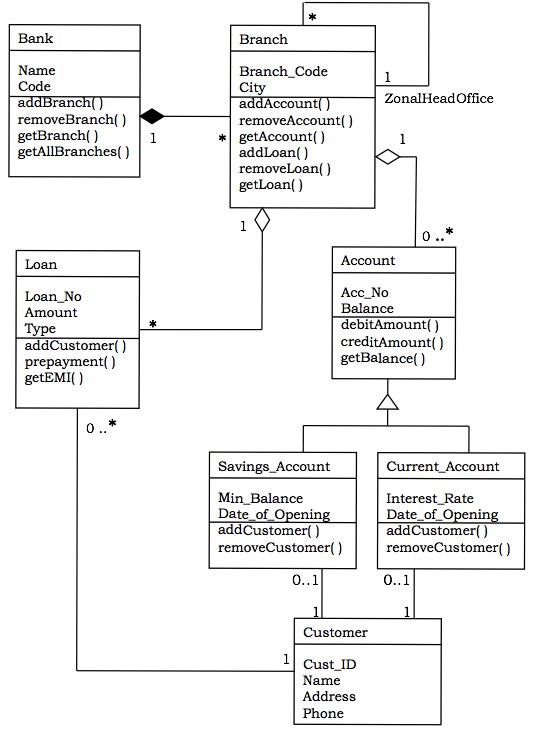 Classes in the system

An object diagram models a group of objects and their links at a point of time. It shows the instances of the things in a class diagram. Object diagram is the static part of an interaction diagram.

Example − The following figure shows an object diagram of a portion of the class diagram of the Banking System. 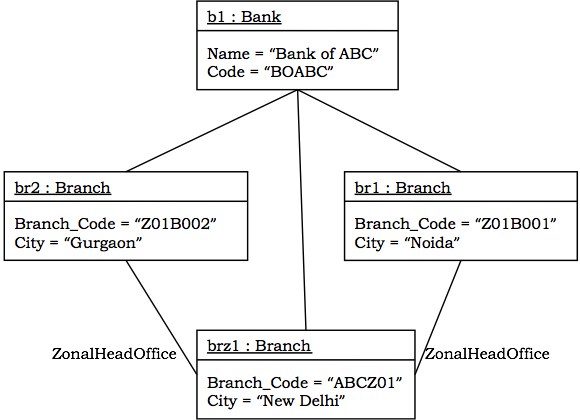 Component diagrams show the organization and dependencies among a group of components.

Component diagrams are used for −

The following figure shows a component diagram to model a system’s source code that is developed using C++. It shows four source code files, namely, myheader.h, otherheader.h, priority.cpp, and other.cpp. Two versions of myheader.h are shown, tracing from the recent version to its ancestor. The file priority.cpp has compilation dependency on other.cpp. The file other.cpp has compilation dependency on otherheader.h. 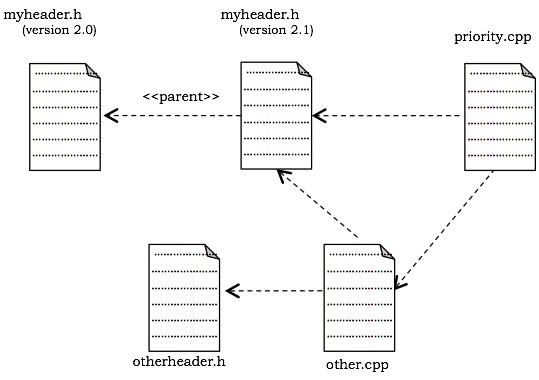 A deployment diagram puts emphasis on the configuration of runtime processing nodes and their components that live on them. They are commonly comprised of nodes and dependencies, or associations between the nodes.

Deployment diagrams are used to −

The following figure shows the topology of a computer system that follows client/server architecture. The figure illustrates a node stereotyped as server that comprises of processors. The figure indicates that four or more servers are deployed at the system. Connected to the server are the client nodes, where each node represents a terminal device such as workstation, laptop, scanner, or printer. The nodes are represented using icons that clearly depict the real-world equivalent. 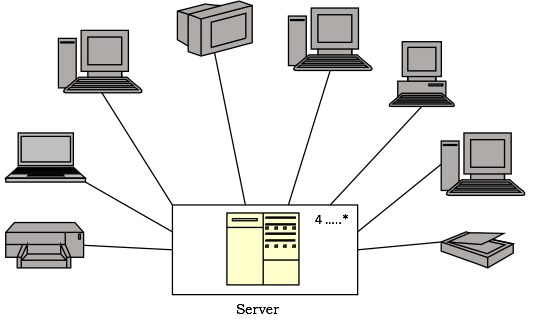