Every web application framework has its own version history and it is always being updated and maintained. Every latest version brings new functionality and functions which are either changed or deprecated, so it is important that you know which version will be suitable for your projects.

When it comes to Laravel, there are two active versions as given below −

Laravel 5.1 also includes various releases with the latest version of Laravel 5.1.5 which includes all the robust features for web development. The roadmap of Laravel or the version release is shown in the image below − 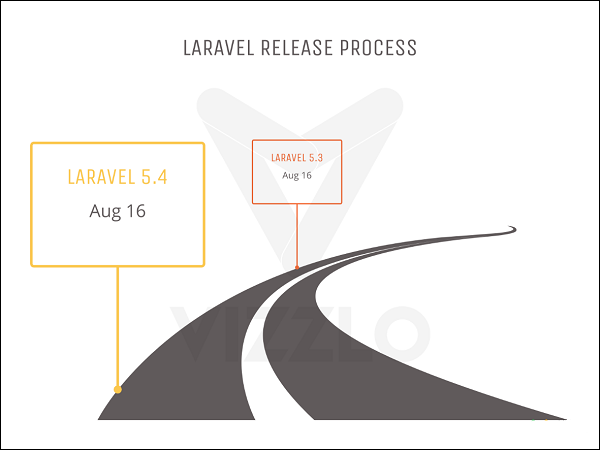 Note that the highlighted version marks the latest release. 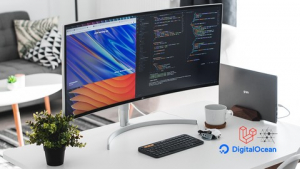 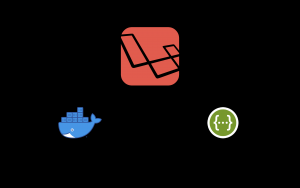 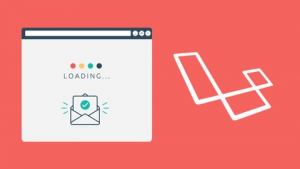 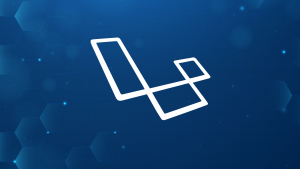 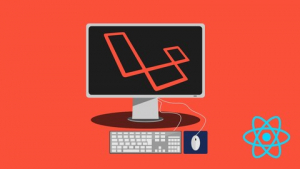 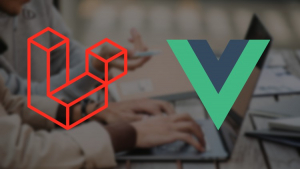