Karl Lagerfeld was one of the fashion industry’s most celebrated designers. He created the ready-to-wear and couture lines for Chanel, his own brand, and worked with Silvia Fendi to design the ready-to-wear lines for Fendi. Lagerfeld was praised for his renaissance-like brilliance, and his style was infused with cultural and historical allusions. In addition to being an amazing designer, the linguist was fluent in German, English, French, and Spanish. 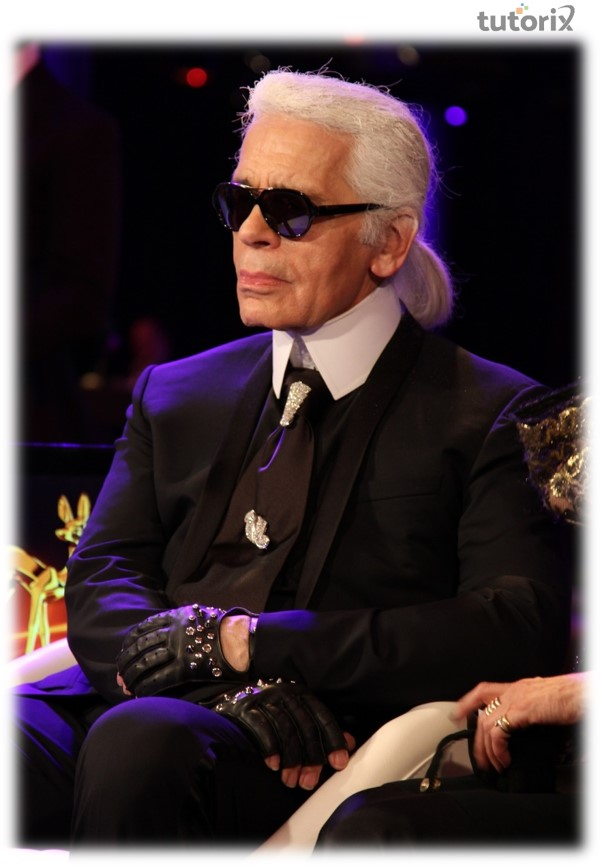 Lagerfeld was born in Hamburg, Germany, on September 10, 1933 and passed away in Paris, France, on February 19, 2019. For new generations all around the world, Lagerfeld has created cult goods using the house’s bouclé tweed, pearls, two-tone footwear, and interlocking Cs. In recent years, Lagerfeld came up with the idea of Chanel’s métiers d’art, runway exhibits meant to showcase the skills of brands like Desrues, Lessage, and Barrie Knitwear, which are now owned by Chanel’s Parraffection division.

In 1984, the designer launched his own brand, Karl Lagerfeld, and admitted to Vogue that he had never dreamed of having his name on a storefront. We’ll do it now because it’s the appropriate time, and since I came up with the name, why not utilize it? In 2005, Lagerfeld sold the company to the Tommy Hilfiger organization. He continued to be its principal creative person and took an active part in the creation of the designs.

How did he Started?

In 1952, Lagerfeld relocated to Paris. He was awarded first place for his coat design in the 1954 French International Wool Secretariat (which is now known as the International Woolmark Prize), and in 1955, Pierre Balmain recruited him to produce his design. He was appointed artistic director of Jean Patou’s fashion house three years later. In 1964, he left Paris to pursue his studies in Italian. But soon he was working as a freelance designer for a variety of firms, including Chloé (whose collections he created from 1964 to 1983 and once more from 1992 to 1997), Krizia, Valentino, and shoemaker Charles Jourdan. To update the company’s fur range, upmarket Italian design business Fendi appointed him as a consultant director in 1967. His creations were revolutionary.

After working for Chanel for a year, Lagerfeld created his first couture collection in 1983 and introduced his own namesake line in 1984. The double ‘C’ initials that are the brand’s trademark were extensively used by Chanel in the 1980s, a time when society was preoccupied with wealth and prestige. As individuals became more mobile in the 1990s, the Chanel brand combined fashion with increasing practicality. Karl Lagerfeld received the British Fashion Award for Outstanding Achievement in 2015, and the Bundeskunsthalle in Bonn, Germany, hosted a retrospective exhibition titled “Karl Lagerfeld: Modemethode” in his honor.

By bringing seemingly unrelated things together in unexpected juxtaposition, Lagerfeld is able to frame his creative ideas in a way that makes them follow a tried-and-true aestheticist path. Without a thorough understanding of every era of contemporary culture, from that of Frederick the Great to Dali, Lagerfeld would not have had the foundation upon which to base his daring fashion choices. One of the brilliant findings of the German designer was that consumers need goods that take them out of the mundane, “bourgeoise” world without categorizing them firmly in either the dressed-down, ragamuffin, lower-class or its opposite, the frigid, distant, humorless category of the rich.

Through his nightly vigil beside his companion Jacques de Bascher’s bedside as the latter was in the final stages of an AIDS-related illness in 1989, Lagerfeld’s growth in wisdom is demonstrated. When his close friend and quondam muse fell ill, Lagerfeld overcame his aversion to illness and death, keeping “away from any colleague with a minor cold.” Lagerfeld previously “hated sickness and death,” avoiding “any colleague with a mild cold.” Forgoing the amenities of his opulent abode, Lagerfeld was obliged to sleep on a cot in a hospital room with a dying friend while continuing his feverish pace of work.

While there is little doubt that Lagerfeld’s deeds did not directly influence his ensuing fashion creations, we may assume that personal development and value development were their hidden benefits. He frequently made offensive remarks that were probably meant to spark interest in his creative, neo-decadent persona, but which frequently got him in trouble with journalists and other media figures who found his put-downs simply crude and mean-spirited.

Rough concepts are drawn from ordinary experience at the creative level and are tentatively framed for use in later, higher-level modifications. Without this spontaneous source of creativity, a person has nothing to process and nothing with which to construct if she doesn’t have the materials. Young Karl was raised in a remote area close to Hamburg, Germany, where he kept himself occupied by reading books and drawing — imaginative pursuits he had chosen early on to cultivate his creativity and imagination — far from the social contact of his siblings and other kids. But during his entire life, he had “an inner need to find out everything there is to know, read everything; the curiosity was ceaseless.” 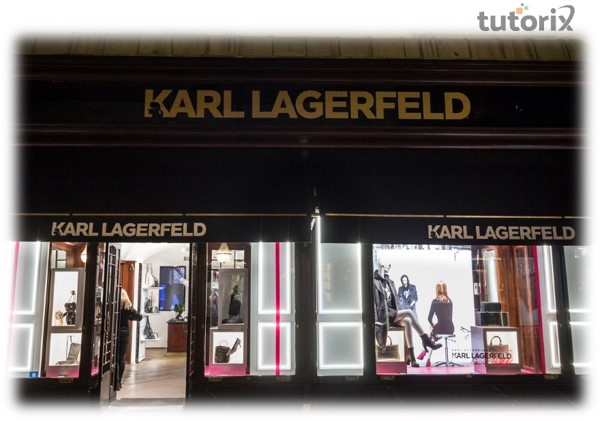 His Passion Towards Fashion

At this point in his adult life, Lagerfeld appears to have been tempted to let his artistic endeavors consume his personal life, turning even close connections into fodder for artistic output. In in an adverse situation when he was not in support of any one; nevertheless, he displayed a care for Jacques de Bascher and his seamstresses that went well beyond practicality. Overall, Lagerfeld’s propensity for working too much was balanced by his ongoing effort to make his life into a vessel brimming with ideas that could be transformed into products that were marketable and so shared by a large portion of the public.

Karl Otto Lagerfeld was a fashion industry legend who earned the title “Emperor of Fashion.” Over the course of several decades, Karl Lagerfeld also impacted and even led the haute couture and fashion industry to higher levels of artistic expression. When he was in charge of numerous fashion firms, including Chanel and Fendi, Lagerfeld drove them to record-breaking earnings. He founded his own clothing line as well. Because of his relentless quest for greatness through artistic expression, Lagerfeld’s imagination, dynamism, and sense of fashion trends seemed to only grow throughout the course of his lengthy career. It can be contended that Lagerfeld articulated and refined a core set of values through his innovative approach to fashion, architecture, and publishing, including “Bildung,” “lightness,” and “the unexpected,” which acted as a Diltheyan “nexus” connecting the Prussian-born designer with the world’s consumers.