I don't know why but it's a fact that we Indians have the never-cured itch to poke celebrities. We, sometimes, even see their goodwill through the glasses of suspicion and in order to just show our despair we forget the stature of that person, his achievements, sacrifices and his effort to make us proud for our nation through every step he takes.

Yes, I strongly believe that Sachin Tendulkar is among those rare human beings who never try to cash in on their celebrity status anyway. We used to trouble him when he was playing his game by constantly shouting......RETIREMENT, RETIREMENT, RETIREMENT in his ears and when the saturation point came, he embraced even that with sheer modesty. 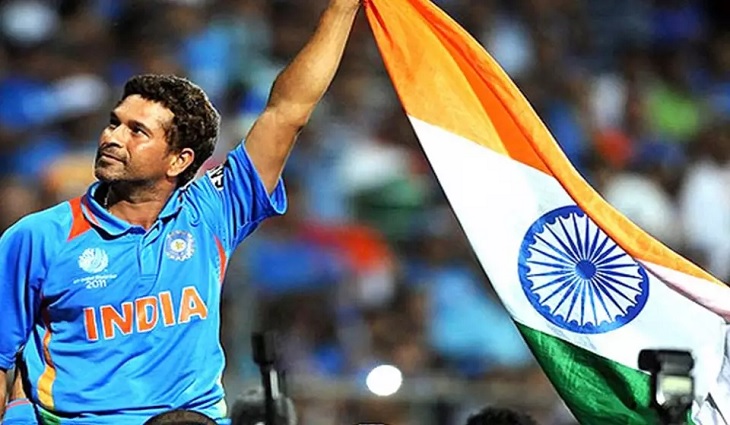 Now let's come to your question. I know what you are indicating by asking this but you please tell me is accepting the membership of Rajya Sabha was his fault? He thought of again doing something for the nation from a different 'pitch', although he could not succeed because he has no prowess to play on such 'tracks'. He got dazzled after coming across the environment inside the house and found himself caged.

We have Cytosine, Thymine, Adenine, etc. in our DNA but I think Sachin has nothing else except Cricket in his DNA. Therefore, he accepted the position of a mentor of MI and the team won an IPL season as well as was the runner-up in a few other seasons.

Apart from these two reasons, I do not see any individual out of the 130 Cr population has any objection on any of the moves Sachin has made till date. Please share if you have, I will try to show you the other side of the coin.