Is rainfall related to forests?

Researchers from the Centre for Water Research at The University of Western Australia analyzed rainfall and land clearing data. They found that widespread deforestation was a major cause of the decline in rainfall pattern. This is not a case only in Australia, the same happens in India and other countries and continents too.

Relation Between Rainfall and Forests

More trees mean more rainfall. This is because of the large-scale conversion of tropical rainforest to pasture-land, which creates a warmer and a much drier climate. This is indirectly the global warming and greenhouse effect that we all know. 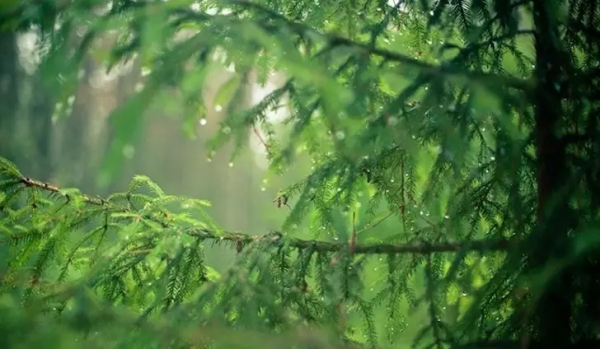 The mechanism is the same that we have studied in our geography books at the school level. It is known as Makarieva and Gorshkov's mechanism. Atmospheric volume reduces at a higher rate over areas with a more intensive effect. 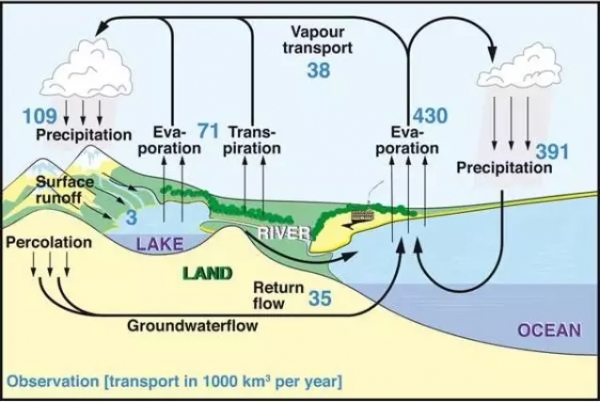 This resulting low pressure draws in additional moist air from areas with low evaporation. This leads to a net transfer of atmospheric moisture to the areas with the highest evaporation.