Is truth and innocence related?

Truth and innocence are both abstract emotions which have a lot of roles to play in human life. 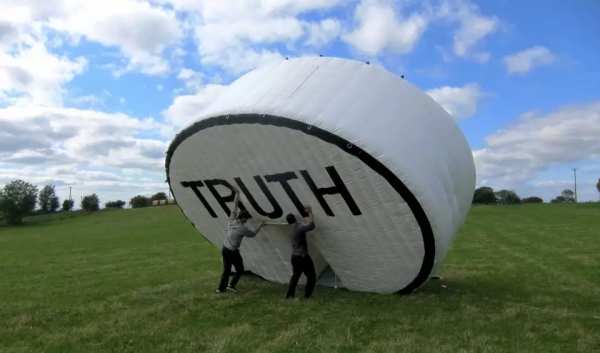 Someday, I came across these quotes from eminent personalities.

“Truth waits to be found. It searches for no one.”

―Suzy Kassem, Rise Up and Salute the Sun: The Writings of Suzy Kassem

I believe that truth and innocence belong to the same platform. They are nevertheless enduring, stimulating and enchanting. An innocent human (say, a child) may not always tell the truth. Sometimes, a child lies. But the reason the child lies at times, is due to the fact that the child himself fears the consequences, say if confesses the truth. Similarly, a person who never speaks the truth is surely not at all innocent. 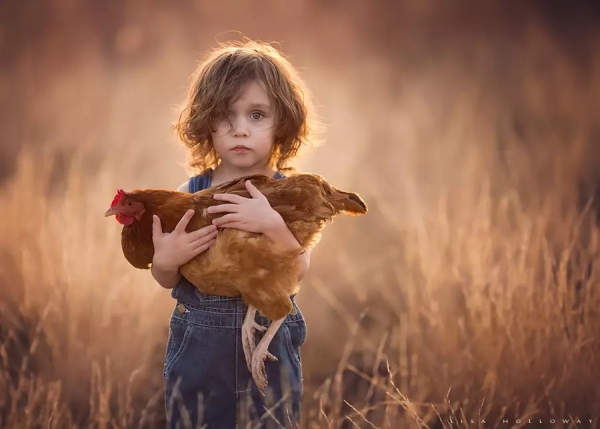 But it must also be noted that lack of truth or lack of innocence is not complimentary either. It is due to the lack of guidance to a child and also the lack of awareness of an adult that one resorts to lies. Otherwise, no one would want to lie to one another deliberately, until and unless it is urgent or it is one’s habit.

Hence, there exists some sort of magical relationship between truth and innocence and one should be wise enough to understand it. Because Innocence begins and ends with us and truth remain the same.