Is caste-wise reservation a boon or a bane for India?

The institution of caste in India came into existence mainly to create a division of labor and specialization in the economy. However, what caste system turned out to become over a period of time has till date remained one of the worst social issues deep-rooted in Indian society. It has marginalized the lower castes in such a manner that becoming a part of mainstream society has become a distant dream for them. 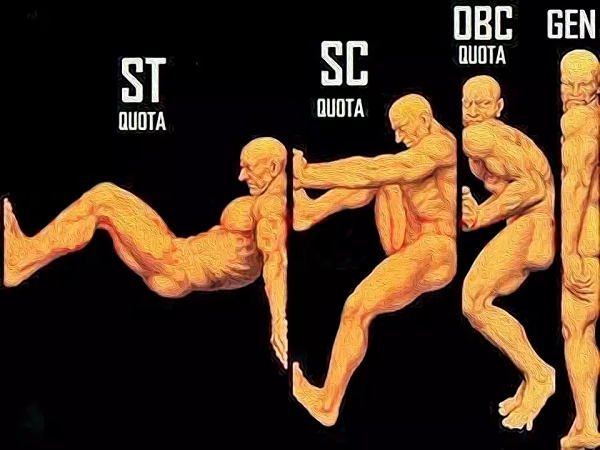 The reservation mechanism came into existence mainly to give the Dalits a chance of growth and development. Thus, caste has not disappeared from contemporary politics. Different reports like Kakasaheb Kalelkar Commission, Mandal Commission have played an important role in it. However, the caste-based reservation may or may not be beneficial to the country in today’s scenario:

Pros of Caste Based Reservation

There are research papers, articles in newspapers, media reports, documentaries like ‘India Untouched’ that clearly highlight that caste exists in India today as rampantly as it would have been some decades back. Even after 70 years of independence, the issues like untouchability and inequality have not been eliminated mainly at the grass root levels, especially in rural India. Thus, the Dalits get an opportunity through the reservation to improve their socio-economic status by utilizing the opportunities. 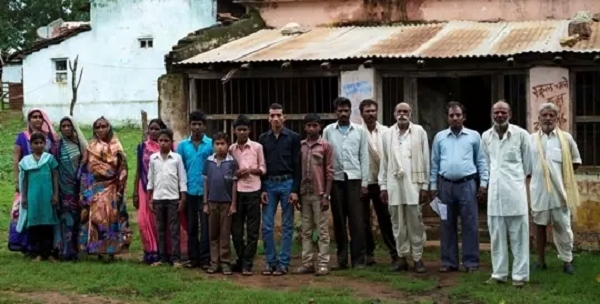 Cons of Caste Based Reservation

If caste-based reservation continues in India for a long period of time, we shall not be able to eradicate its gravity at any point in time. The caste system has actually rotted the entire society and people have accepted the system without challenging it. The validity that the caste based reservation is actually being utilized by the people is still a huge debate.

Those who require it the most are still not able to get the right benefit from it. Hence, continuing with the caste based reservation can be harmful as it is creating a further divide in the society without giving proper benefits. 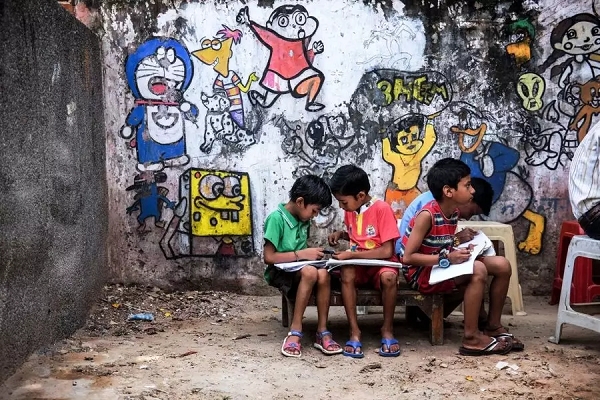 Instead, reservation based on economic status i.e. the annual income can be considered as a viable solution to give some of the excluded sections of society a chance of inclusion through the medium of reservation in jobs and education. This can help in bridging the economic gaps among the people and also dilute the rigidity in the Caste system. Many have even misused caste-based reservation by producing fake certificates.