The proliferation of MNCs began 200 years back, but then, foreign investments were quite limited. Investments were made through portfolio and long-term Greenfield or joint venture investments were low. Globalization, however, has led MNCs to become more dominant players in the global economy.

The end of the cold war that brought the idea of liberalization of the developing markets and opening of their economies has played a major role in international investments. With the vanishing of foreign investment barriers, privatization of the state economic organizations and development of FDI policies, MNCs have started investing aggressively. 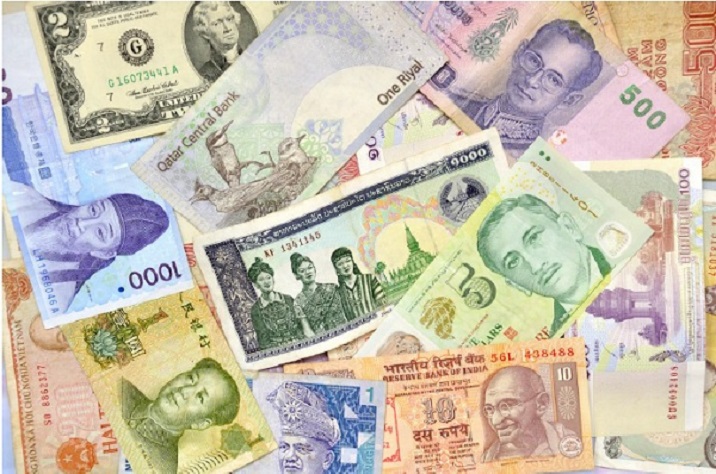 FDI has become by far the single largest component of the net capital inflows. It also has effects on the human capital of the economies. Countries benefit substantially from the investment. Investments in developing countries have integrated the developing economies with other countries of the world. This is often referred to as economic openness.

Note − Seventy percent of world trade is controlled by just 500 of the largest industrial corporations. In 2002, the combined sales volume of the top 200 companies was equivalent to 28% of the overall GDP of the world.

International corporations have shaped the global economy in the 20th century. Now, any of the world’s Top 100 or global companies exceed the GDP of many nations. The MNCs are also creating most of the output and employment opportunities in the world.

The MNCs have started building local relationships and establishing a strong local presence through FDI’s to benefit from different advantages, where the countries focusing on getting more FDI investment have become busy with giving MNCs more freedom and assistance in seeking economic cooperation with them.

As the importance MNCs in the global economy increases, companies have been both criticized and appreciated. The growing shares of MNCs in developing economies and the impact of their decisions in overall economic conditions of the host countries have been under review.

MNCs want to minimize the cost and maximize their economies of scale. They invest in different locations to operate better in their home base. It motivates firms to expand and invest abroad and become multinational. Looking for new markets, want of cheaper raw materials, and managerial knowledge or technology and cheaper production are the major motivations for global expansion.

International companies want the perfect mix of the factors for finding "where to invest". Labor costs and skill and educational levels of workforce, the purchasing power of the market and proximity to other markets are considered while making an investment decision.

Funding is the act of acquiring resources, either money (financing) or other values such as effort or time (sweat equity), for a project, a person, a business, or any other private or public institution. The soliciting and gathering process of funds is called fundraising.

Economically, funds are invested as capital by lenders in the markets and are taken up as loans by borrowers. There are two ways how capital can end up at the borrower

An international business depends on its capital structure to find the best debt-to-equity ratio of the funding to maximize value. There must be a balance between the ideal debt-to-equity ranges to minimize the firm's cost of capital. Theoretically, debt financing generally is least costly due to its tax deductibility. However, it is not the optimal structure as a company's risk generally increases as debt increases.

There are three types of risks associated with foreign exchange −

Internal techniques to manage/reduce forex exposure include the following −