We will take up the most important factors and see how they affect the operational process of a business.

Firms do not have any control over the external business environment. Therefore, the success of an international company depends upon its ability to adapt to the overall environment.

Its success also depends on the ability to adjust and manage the company’s internal variables to leverage on the opportunities of the external environment. Moreover, the company’s capability to control various threats produced by the same environment, also determines its success.

A term called ‘country attractiveness’ is often discussed in the international business fraternity. It is important to consider attractiveness before we move on to discuss environmental factors. 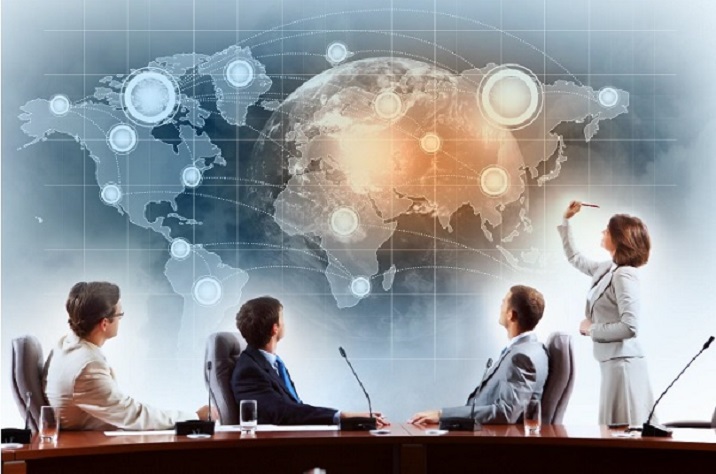 International business firms judge the risks and profitability of doing business in a particular country before investing and starting a business there. This judgment includes studying the environmental factors to arrive at a decision.

It is pretty clear that businesses prefer a country that is less costly, more profitable, and has fewer risks. Cost considerations are related with investment. Profitability is dependent on resources. Risks are associated with the environment and hence it is of prime concern.

Risks may be of various types. However, the general consensus is that a country that is more stable in terms of political, social, legal, and economic conditions is more attractive for starting a business.

There are numerous types of business environments, however the political, the cultural, and the economic environments are the prime ones. These factors influence the decision-making process of an international business firm. It is important to note that the types of environments we discuss here are interlinked; meaning one’s state affects the others in varying dimensions.

The political environment of a nation affects the legal aspects and government rules which a foreign firm has to experience and follow while doing business in that nation. There are definite legal rules and governance terms in every country in the world. A foreign company that operates within a particular country has to abide by the country’s laws for the duration it operates there.

There are four major effects of political environment on business organizations −

Note − You can check The Index of Economic Freedom. It ranks and compares the countries depending on how politics impacts business-decisions in those locations.