In this chapter, we will discuss the types of organizational conflicts and how an international business concern manages its internal conflicts.

Conflicts in an organization can arise due to multiple reasons, based on which they can be categorized into different types.

On the basis of involvement

On the basis of scope

Conflicts may be substantive and affective. An affective conflict deals with interpersonal aspects. Substantive conflict is also called performance, task, issue, or active conflict. Procedural conflicts can include disagreements about the process of doing a job.

On the basis of results

On the basis of sharing by groups

Conflicts may be distributive and integrative. Distributive conflict is approached as a distribution of a fixed amount of positive outcomes or resources. In an Integrative conflict, groups see the conflict as a chance to integrate the needs and concerns of both groups. It has a greater emphasis on compromise.

On the basis of Strategy

On the basis of rights and interests

If some people are granted certain rights by law, contract, agreement, or established practice and when that right is denied, it leads to a conflict. These conflicts are settled by law or arbitration. In conflict of interests, a person or group may demand some privileges, no law or right being existent. Negotiation or collective bargaining solves this type of conflict. 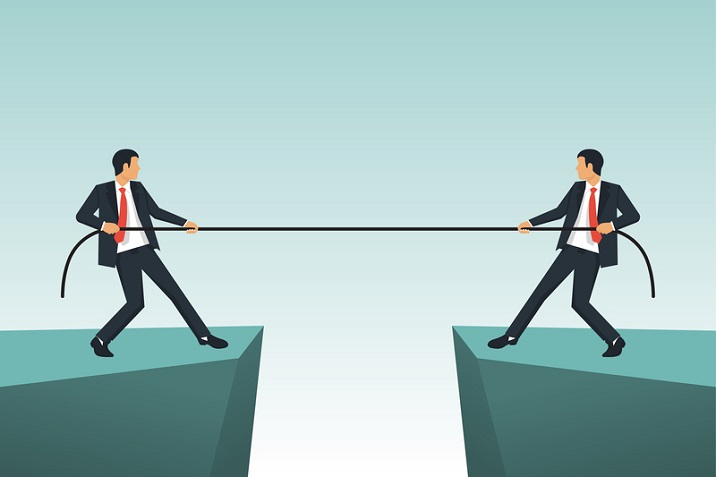 In an international business, there can be various factors behind a conflict −

Organizations face a great deal of conflict within and externally while doing business. Experts agree that managing conflicts can be actually quite challenging. International businesses use five distinct forms of solutions to solve conflicts. These are − avoidance, accommodation, competition, compromise, and collaboration. 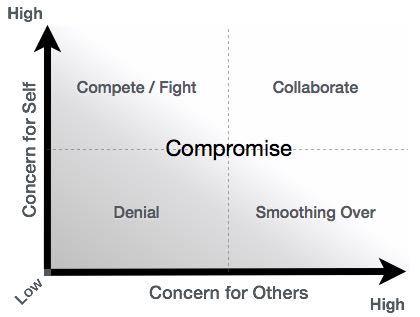