Glue, paints, paint thinner, and other chemicals or volatile hydrocarbons are all examples of inhalants that may be abused to produce an intoxicating high by inhalation. Their misuse can lead to inhalant intoxication or inhalant-use disorder. Huffing (inhaling inhalants via the mouth) or sniffing (inhaling hard drugs through the nose) provide a short-lived high that normally wears off within a few minutes. Although dependence on inhalants is uncommon, chronic exposure to inhalants may have serious consequences, including damage to the kidneys, liver, nerves, and brain. 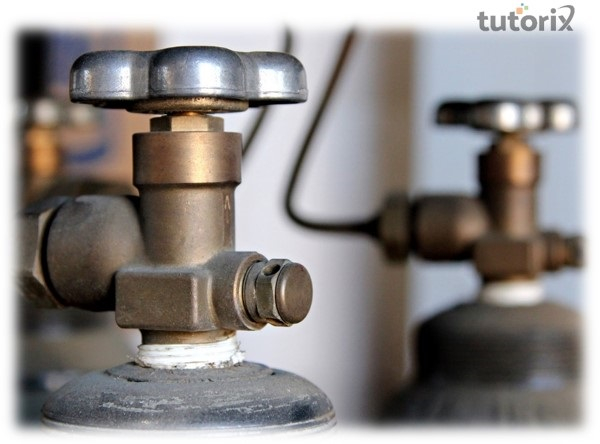 What are Inhalant-Related Psychiatric Disorders?

A broad range of common hydrocarbon−containing home items is collectively called inhalants. Hydrocarbons give out fumes when heated. Inhaling these fumes causes intoxication. A paper bag is used to inhale the fumes produced by these goods. Huffing is the term for this behavior. Products, including glue, gas, paint thinners, cleansers, and aerosols, are "huffed" by users. When inhaled, substances enter the circulation very instantly. The intoxicating effects they have on the mind are notable. These items are accessible, legal, and affordable. Inhalants are often used as gateway drugs, alcoholic beverages, and cannabis. It is easy to acquire and does not cost much to purchase an inhalant. Individuals suffering from an addiction to inhalants may shirk their duties. They often persist in using it despite having a firm grasp of the risks involved. The use of inhalants is especially worrisome because of the prevalence with which they are used in settings where sound judgment and coordinated action are essential.

What are the symptoms of Inhalant-Related Psychiatric Disorders? 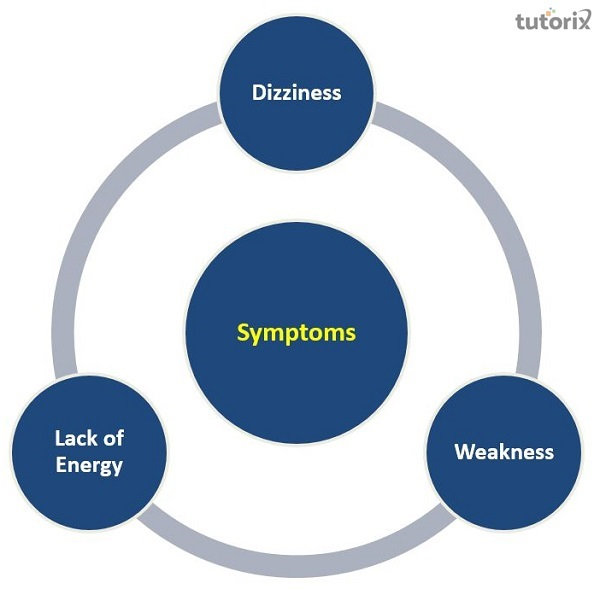 What are the causes of Inhalant-Related Psychiatric Disorders?

Most inhalant users are younger than 18, and within this age group, family problems and easy availability are significant factors in the decision to use inhalants. Aerosol sprays, paint, whiter, ink, gasoline, adhesive, computer cleaner, shoe polish, and nail polish remover are a few examples of misused inhalants that may be found in almost every home. Addiction to inhalants is commonly linked to disadvantaged backgrounds and abusive parenting. Since the effects of inhalants wear off quickly, those who use them often put themselves in harm's way and increase their chance of developing an addiction to the substance. Adolescents with conduct disorders and adults with sociopathic personality disorder are more likely to suffer from inhalant use disorder. Suicidal thoughts and attempted suicide are highly linked to adults' inhalant use and inhalant use disorder. 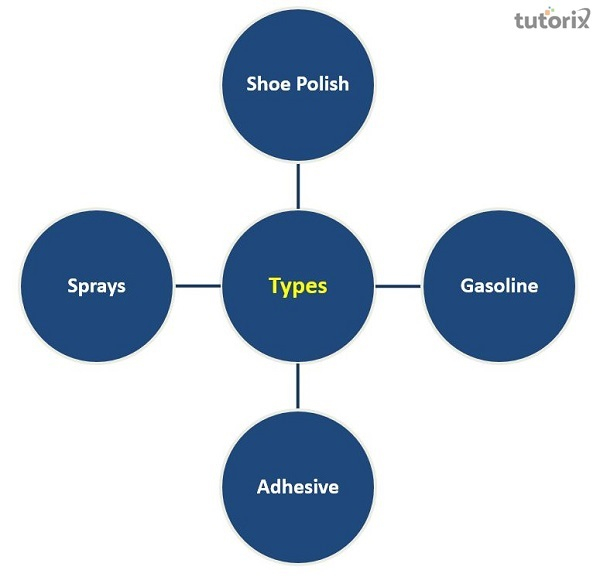 The extent to which genetics have a role in causing this tendency is unknown. On the other hand, a tendency to defy authority and take unnecessary risks is said to run in families. It follows that young persons with pronounced behavioral disinhibition or who come from households with a history of drug and antisocial issues are at increased risk for developing an inhalant use disorder or an early−onset substance use disorder. They may also be more inclined to misuse a variety of drugs simultaneously.

What are treatments for Inhalant-Related Psychiatric Disorders?

More study is required on inhalant misuse to determine the most effective strategies for preventing, intervening, and treating this kind of drug addiction. Adolescent usage is prevalent despite educational efforts regarding the proper storage of home items and the psychological and physical hazards of inhalant use and despite laws prohibiting the sale of some inhalants to minors under 18.

Clinical attention for inhalant misuse may not occur until a person presents themselves for emergency department treatment with symptoms of inhalant overdose, such as convulsions and cardiac arrest. After a diagnosis of mental illness has been made, a wide range of therapeutic interventions, including cognitive behavioral therapy and family therapy, may be necessary.

Adolescents are particularly vulnerable to developing inhalant-related mental illnesses. They repeatedly abuse inhalants, including paint, kerosene, and white markers, to get a feeling of pleasure comparable to that produced by alcohol. Ill effects include euphoria, trembling, disorientation, slurred speech, impaired vision, etc. The symptoms may be treated, and treatments can help people kick the habit for good.