How to use bots in customer service

How many of us have called our cell phone company and been on hold forever, just for reporting an issue or fixing a problem? How many of us would love to chat with an online site and resolve an issue practically? Well this sounds great theoretically, but the truth is it is really frustrating.

So what can be done? This is where bots come in action. Robots can collect all information while talking to the customers, understand the whole issue, understand what the customer wants to say and then offers all the possible solutions for it. Chatbots can solve the problem of miscommunication in customer service. 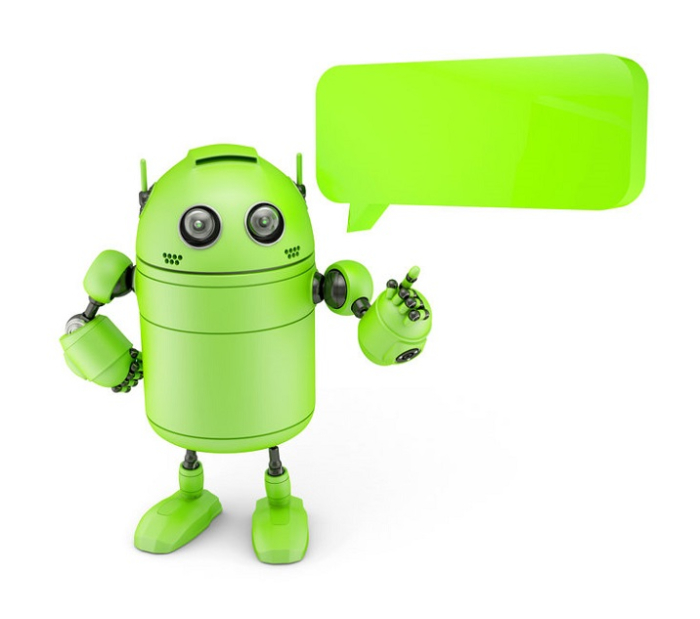 This doesn’t mean replace all human representatives with chat bots. It is very important to have correct balance between the two. The quality of Chatbots determines their quantity in a company. It is wise to have a proper mix of both humans and Chatbots, ultimately you get satisfied customers.

In short we can simply define Chatbots as computer programs that mimic chat with humans by artificial intelligence. They can change the way customers communicate with the internet followed by sequence of self initiated jobs to a decent talk.

Today many social networking sites are opting for their own bot stores, where they can simply go and code their own chat box as per their requirement. It won’t be wrong to say that in the coming years, 80% of customer interactions would be through bots.

Given below are a list of advantages that the customer services will enjoy by using chat bots. They are −

Today customers think of solving their problems on their own rather than depending on customer services for every issue. Also customer prefer having texts instead of chatting for long hours. Both the demands can be merged into one Chatbot.

Chatbots are Budget Friendly and Faster

There is no doubt that robots will always be faster than humans. Also talking with bots are much cheaper when compared to interaction with live agents. Also these chat bots are efficient in delivering satisfactory customer service than live agents.

We are visual creature, we process 60,000 times faster than we text, while there’s no doubt Chatbots can include rich media like images and GIFs in conversation. So, when a customer is chatting these bots could simply pull up all relevant choices.

Gone are the days when robotic voice used to be clunky. Today, bots can sound as human as we are. Imagine a talk starting with “Hey there” and referring as “we”, you would appreciate the talk, but that’s the scenario always, however using bots making it possible.

Lately, Chatbots have been the talk of the town. Sites like Facebook and Telegram have come up with the idea of launching bot platforms on top of their messenger why? This way humans can talk to bots, pretty exciting right. Imagine people talking to bots about their daily life problems, joys and everything.

Bots basically Focuses on any one of the Two things

Both the points mentioned above are different from one another. They are completely one side of the coin or to say one dimensional and self serving. Bots in customer services, on messaging platforms making a new distribution channel but the only one attested to is Google’s new streaming app.

Talking about bots is pretty exciting, but we cannot ignore the fact how humans have worked so well in customer services till now. Imagine the situation where you are conversed to a voice system and you badly want to hear a human voice in the other side.

A bot is nothing but a simple computer program, which takes input and delivers output accordingly. So, when you say Chatbots as a great innovation you have to understand their working with respect to currently existing chat products. Let’s see what are computers good at, and what are humans good at.

Computers are great at computation. They can store huge amount of data, calculate numbers and give the best output in a few seconds. But they cannot human emotions. They cannot understand how we feel, what do we want actually, they just interpret by reading the input.

On the other hand, humans can understand human emotions, needs and desires. We know how to approach people, how to feel, how to love and how to express. We can reason what we do, we can listen, we have empathy. You cannot deliver customer service without empathy and emotional intelligence.

Bots are great for simple, low level or answering repetitive tasks, like if you want to know your electric bill, a bot can tell you, what is the cost? A bot can tell you, but when the question is why you are being over-charged. No bot, time to talk to human. Point cleared.

This long discussion raises a question, does everybody wants to talk to bots every time? Like Facebook says in the future they will make it impossible for people to differentiate if they are talking to bots or humans. But is it what we actually want?

When you walk into a booth you smile at some people, you talk to others. This is because you like talking to humans, but when you open your app store do you actually chat? No right. Even if you have bots over there, you can pretend like you are talking to a human while you know the truth. Is it actually indistinguishable? No right.