How to make twitter bots in less than five minutes

Did you anytime notice about automatically answering questions posted on Twitter and you desire to make one for yourself? you can do it. We find, Twitter bots not only answering the questions, but it also shares its source. You can copy as well make your own little assistant.

The Twitter bots are designed for the purpose of Tweeting, retweeting and sharing varied Tweets. That’s not all, Twitter bots can not only follow a specific Twitter user, but it also can correct spelling mistakes depending upon the program specification. 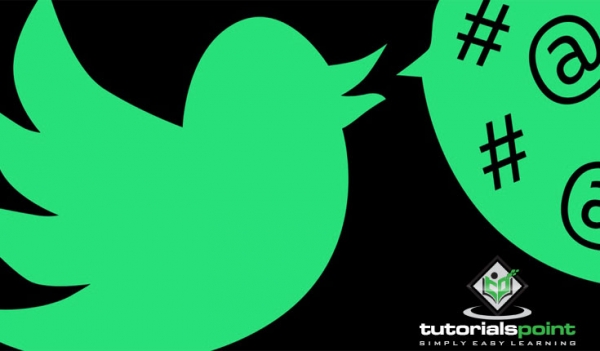 In the past, python program codes were used, but in recent times, Twitter bots can be written in less than five minutes by using Google Scripts. As the bots run on Google servers, the users do not require to know – how to program the code.

While creating twitter bots, one should remember similar like other bots, they need a specific command as well as actions. The individuals can also find a specific tweet that matches a search phrase and input a specific action for it to work.

For Bots, specify the search phrase: It could mean almost everything including twitter displays. Once the individual types the letter one, the bot would search for it, it might take a while depending on the speed of the internet connection. Once done, then click on, create to start the bot.

There are some people whose Twitter feeds are works of art. They intuitively understand how much of themselves to put out there. Jess Walter