How many diseases are spread by mosquitoes?

There are many diseases that are spread through mosquitoes, but the ones that are being discussed cause a serious threat to human life. The list begins with one of the most common diseases caused by mosquitoes: 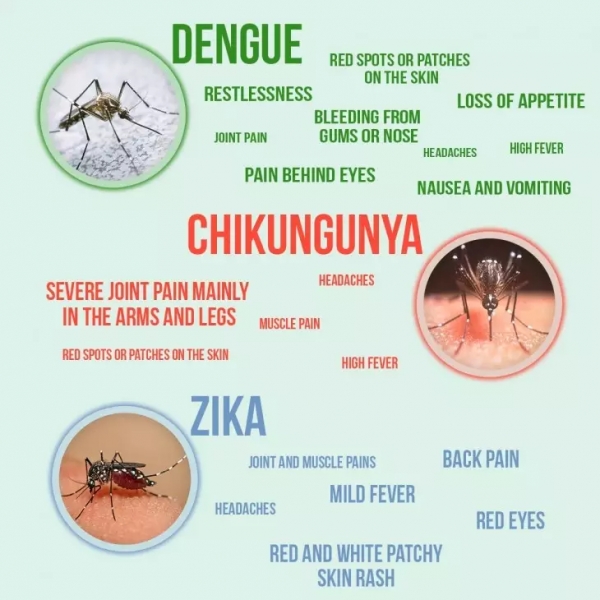 Dengue is the most rapidly spreading mosquito-borne viral disease in the world. Approximately 2.5 billion people live under the threat of dengue transmission. Like malaria, dengue fever exists throughout the tropics and seems particularly prevalent in Asia, the Middle East, and Latin America. Dengue in Africa appears to be mainly concentrated in the eastern half of the continent. Dengue is caused by several closely related viruses called dengue virus. It’s a small single standard RNA virus comprising of different prototypes.

This is a viral disease that is caused by the infectious bites of female mosquitoes mainly belonging to:

Their viruses are primarily zoonotic in its natural cycle and man is a host. The virus is neurotropic and it primarily affects the central nervous system. Animals like pigs act as an amplifier host from which the high level of the pathogen will likely become infectious and the man becomes the dead-end host that means that he will harbor the pathogen and is severely affected by it. The virus can also be transmitted when an infected pig's body fluids such as saliva, urine, nasal discharge, blood, and feces have direct contact with human mucus.

This is an acute disease of short duration which often causes death. The disease starts with high fever, headache, body aches, vomiting and sometimes jaundice (which gives the patient yellow color). The is followed by internal hemorrhages and vomiting. Death may occur within three days after the onset of the disease. 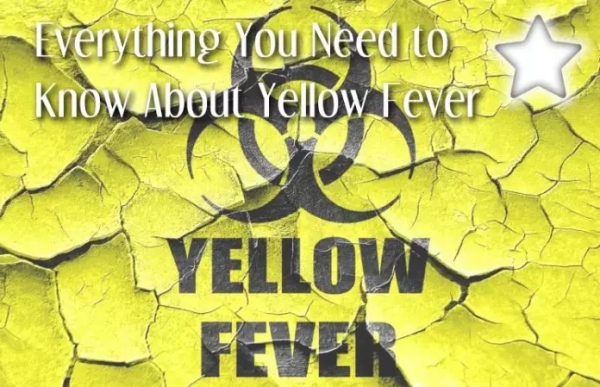 Yellow fever mainly occurs in populations of monkeys in dense forests and gallery forests in Africa and South and Central America. These mosquitoes occasionally bite humans when they enter forests and may thus transmit the virus from the monkey reservoir to the human population. People who have been working in forests also become regularly infected. Yellow fever has never been reported in Asia.

The chikungunya fever is a viral disease transmitted to humans by the bite of an infected mosquito. This virus is a member of the genus Alphavirus. In the family Togaviridae. The virus is found in parts of Europe, Asia, and Africa. 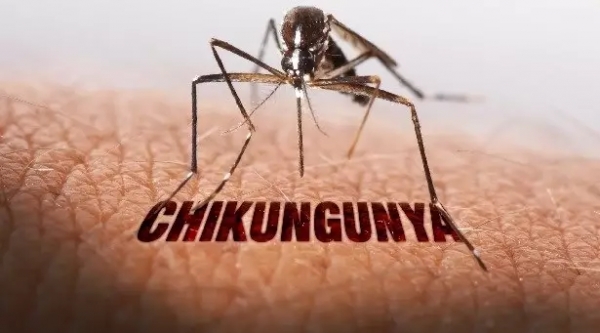 The Aedes aegypti mosquito is the principal vector responsible for transmitting the chikungunya virus to humans. Mosquitoes become infected when they feed on a person infected with the virus. Infected mosquitoes can then spread the virus to other humans when they bite. Monkeys and possibly other wild animals may also serve as reservoirs for the virus.