How can we remove corruption from India?

Corruption in India is as old as the human civilization itself. In the Arthashastra, Kautilya mentions, “the fish in the water definitely drinks it, the man who touches the honey surely tastes it, an official amidst public money corrupts it.” Corruption in India exists in various forms and levels from bribe to scams and it is extremely deep-rooted in the system. 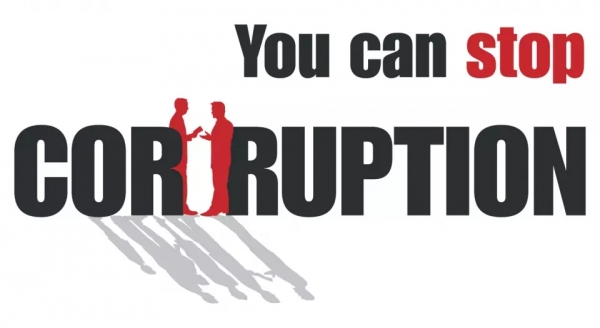 While corruption cannot be removed from the system completely at one go, the following are the steps that can be taken to minimize corruption at the macro as well as the grassroots level: