India is a developing country. Got bored of hearing this again and again, right? For it to be a well-developed country, India needs to focus more on developing its economic status. India has less than one-fifth of workers who are in salaried employment.

More job creation would boost up India’s rank in Global Prosperity ladder. India is still in lower middle-income status which needs some salaried jobs to boost its status. The economic survey 2017-18 says if the per capita income in India grows at 6.5% per year, India would reach upper-middle-income status by the mid-to-late 2020s. 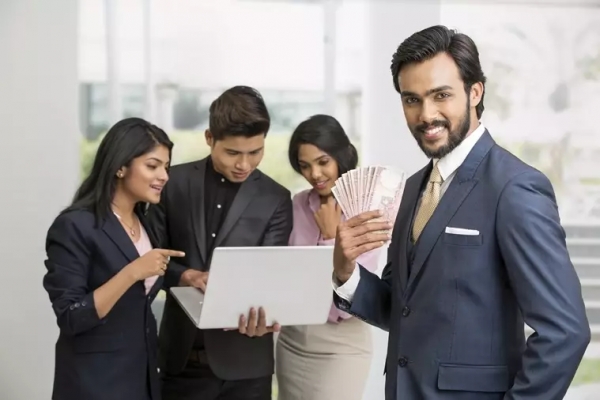 In my view, a few things should be concentrated to guarantee a great scope of job creation in India.

To improve the economic standards and revenue generation in the country, more salaried jobs have to be created.