How to Play Hockey?

Hockey is played outdoors in rectangular field. Two teams of 11 players each play the game. One of them wears helmet, pads, and stands in-front of goal with a J-shaped hockey stick. The sport requires lot of stamina stand athleticism as one has to run along with ball and stick to score the goal.

The game begins with a toss where both captains are present. One of them calls it correctly and gets the choice to pass first or choose a particular end of the field; just like the toss in other games.

The game is played for 75 minutes that includes a five minute half-time interval. Both sessions are played for 35 minutes each. The time is paused in between the game for substitutions, treatment for injury, etc., and then resumes. 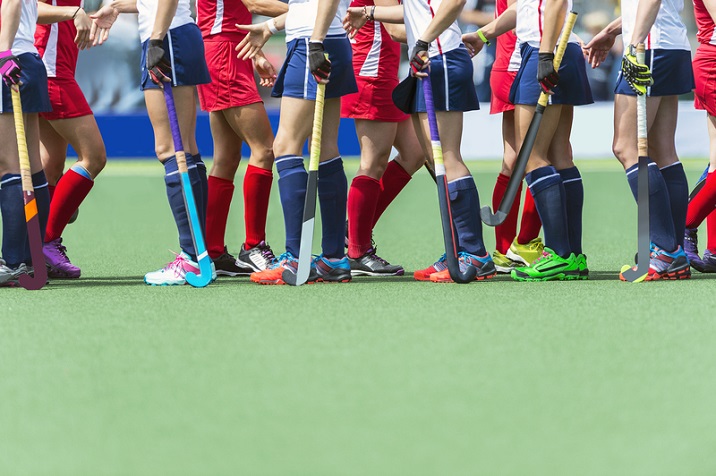 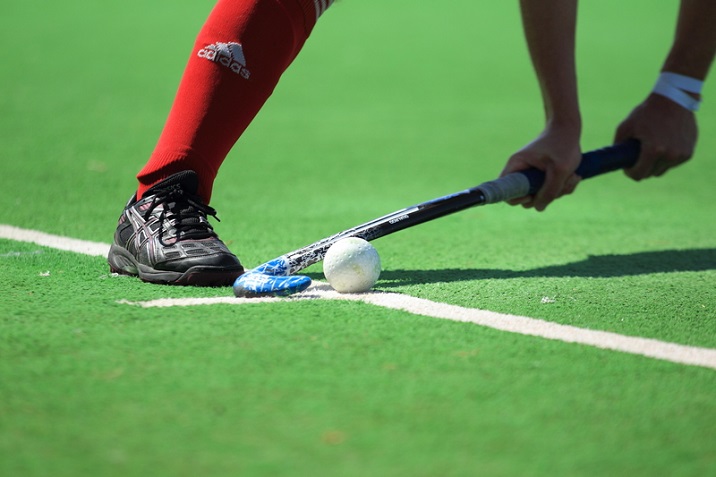 Duration of a Match

A regular hockey match takes place for 70 minutes consisting two halves each of 35 minutes. Also, sometimes matches end in draw. But the official matches should have a winner unlike other matches. If in any case, the game is a tie then extra time is given. If there is tie again then penalty flick competition decides the winner of the match.

A player passes the ball among them to progress it towards the goal using a triangle method of passing system. This prevents the opponent to intercept the ball.