Hockey - Players and their Roles

Hockey has started its course from the English Public Schools to Olympics level. Each hockey team must have 11 members who should always be ready on the field to start the match. Total number of members in a team are 16 of which five are substitute. The guidelines on how to play the game is given by the International Federation of Hockey.

Substitution of players can be done any number of times. At any point of time, the team can give rest to a player and call a substitute on his behalf. The 11 players consist of one goal keeper, and the rest shall be in the field. The breakdown of suggested attributes for each player is as follows −

The key responsibilities of the Goal Keeper are listed as follows − 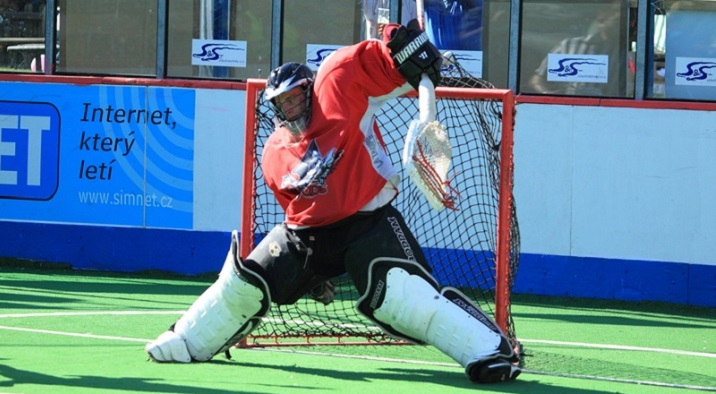 The position of the goalkeeper needs to meet the following requirements.

The defenders are positioned at four locations. They are right half, left half, right back and left back. The chief role of the defenders is to defend the back four. They should work as a team and try to minimize the score of their opponent.

The main attributes of a defender are as follows −

The three distributions in the midfield positions are inside right, inside left and center half. The midfield is the team’s engine room. It links the attackers and the defenders. It should avoid opponents to have clean breaks through the middle of the field. Midfielders should be major game distributors and have a great awareness of the game.

Attributes of a midfielder are as follows −

The first role of a striker is to generate opportunities of scoring. These must be done by working as a team, creating width and depth on the attack, create a link with midfield and taking the best of all the possible opportunities.

Specific attributes of a good striker are as follows −