In this chapter, we will provide a brief description about some of the great players of Hockey who brought laurels to their country by playing at the highest level.

Hockey is the national game of India and the country has produced a few terrific players like Dhyan Chand, Leslie Claudius, Balbir Singh Sr., and Dhanraj Pillay. 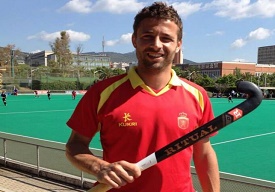 Santi is another great player from Europe. He has represented Spain in 2008 Olympic Games and won silver medal for the country. He has also won the FIH award for best young player.

He is the captain of Spain’s hockey national team. He is also known for his off-the-field social activity campaign Stick for India that supports children of Anantapur with education and hockey skills. 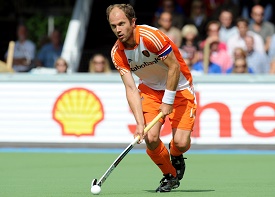 The Dutch player had won four medals in Olympic Games; two each of gold and silver. In addition, he was also instrumental in winning European Cup in 2000 and nine national championships.

After achieving so many records, Nooijer retired from the sport recently. He inspired the young generation with his dedication and skill of playing hockey at the highest level. 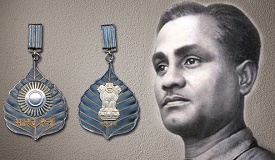 Dhyan Singh alias Dhyan Chand was believed to be the best hockey player ever. His ability to control the ball and break the defense of opposition with ease was the prime attraction. The way he carried himself both on and off the field brought him respect all over the world.

He led Indian hockey team to three consecutive gold medals in Olympic Games. Many people around the globe followed and admired Chand’s stick play; some fondly called him magician of hockey. 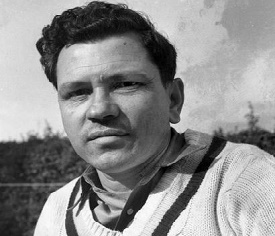 Another Indian legend who was born to play hockey only, as few experts of the game described. Claudius was short in stature and had bundles of stamina. He never used to get tired.

Leslie holds a Guinness World Record for being part of a Hockey team that won maximum number of Medals at the Olympic Games. 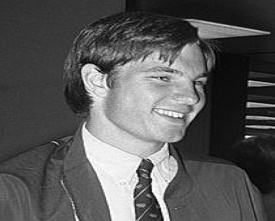 This Dutch player was simply superb on the field. He scored 167 goals in just over 200 international matches. He met with an accident during his prime and doctors told that he can never play the sport again.

Surprisingly, he recovered to full health and returned to the sport only to stun the world with victories in World Championship (1973), two Champions Trophies in 1981-82, and European Championship in 1983. 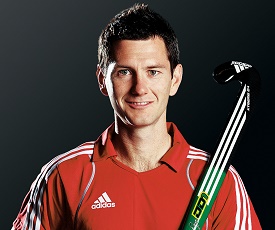 Dwyer was one of the legends of hockey in modern era. He was very quick on the feet with great skill to manoeuvre ball with the stick. He was nick named as foetus for his ability to shift positions from being an attacker to defender in a flash.

He played for Australia to achieve hockey gold medal in Olympics after a long gap of 48 years. He also won World Cup and Commonwealth Games gold for his national side. Dwyer won world player of the year award five times. 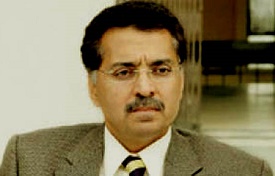 Hassan Sardar was regarded as the best hockey player during late 20th century. He was the finest dribbler during his time and created multiple scoring opportunities by breaking through opposition defense.

He has won the player of the tournament award for World Cup, Asian Games, and Asia Cup in 1982, and again during Olympic Games in 1984. He has unique record of scoring goals in all the finals. He led Pakistan to a string titles in span of two years. 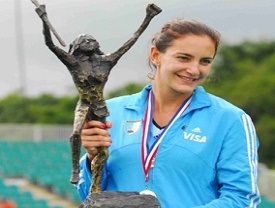 Aymar is considered as the greatest ever female hockey player. She was the finest dribbler when compared to her counterparts. She played an important role for her national side to win World Cup titles in 2002 and 2010. She also won eight FIH world player of the year titles.

At junior level also she played very well and helped her team to win many tournaments. She represented Argentina as a flag-bearer for 2012 Olympics and was the second hockey player to receive this honour. 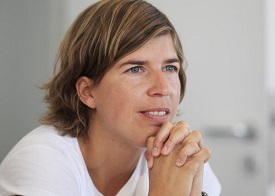 Natascha is one of the most popular female hockey players in the world with an Olympic gold medal to her kitty. She represented Germany in more than 400 matches.

She won the gold medal in 2004 Olympic Games and was the flag bearer of Germany in 2012. Her family has an illustrious career in field hockey and that boosted her to play and represent the country at international level.