Functions of the Network Layer

The main function of the network layer or layer 3 of the OSI (Open Systems Interconnection) model is delivery of data packets from the source to the destination across multiple hops or links. It also controls the operation of the subnet.

The functions are elaborated as below − 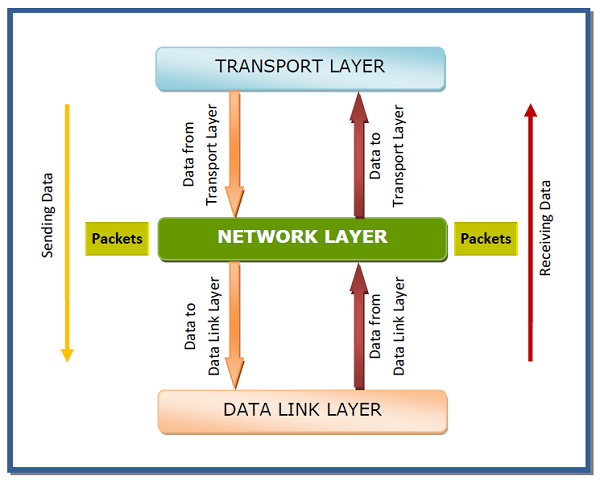