The two historical occurrences that the world will always remember are World War I and World War II. During the great turmoil of World War 1, individuals paid attention to what they were wearing. During the earthquake years, people began wearing underwear, and the most popular items were new razor blades and perfume. In the UK and other nations, countless numbers of women have taken the initiative to fill male-dominated occupations. As a result, suits, split skirts, and trousers for women were created. This sparked a trend toward slimmer, less constrained silhouettes. Because of this, the period’s delicate and intricate clothing was no longer worn. The colour darkened, and the incisions took on a functional appearance. Natural, defined waistlines and A-line skirts became more common after the war. Tunics, jackets, belts, and epaulets—everything—had a military aesthetic that crept into the fashion world. 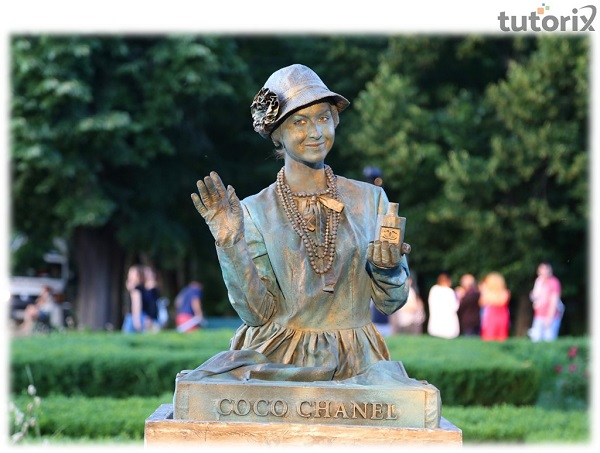 Well-known Fashion Designers and Their Contributions

Well-known Fashion Designers and Their Contributions Some of the well-known fashion designers during World War I included Paul Poiret, Coco Chanel, Burberry, Worth, and Jeanne Paquin.

The Impact of World Wars I and II on Clothing Culture

There were few direct World War I influences on fashion. Due to the shipping embargo, France was briefly dethroned as the world’s fashion capital, but it reclaimed its position after the war. Shorter skirts for women entered the fashion scene for the first time a few years later as a result of social changes brought on, in part, by the war and its aftermath.

However, the Second World War had a significant impact on American style. For instance, the ubiquitous T-shirt became fashionable in the years following the war, thanks in part to the government-issued (GI) underpants and a little help from Marlon Brando and James Dean. Similar to World War I, imports of French clothing were prohibited. And to further limit the appeal of fashion, the U.S. Production Board issued Limitation Order 85 in 1942. (L-85). The intention behind this order was to conserve more than 40 million pounds of wool fabric and 15% of domestic fabric manufacturing. In order to make vintage clothing more desirable, another objective was to freeze fashion.

The globe came to its knees during the brutal war years. The roaring 20s were characterised by a newfound sense of freedom combined with disappointment. The World War changed fashion in a significant way. The bikini was invented, women’s skirts got shorter, and pants became more popular and appropriate for them to wear. Men also experienced changes in formality and diversity. Pre-war men were required to dress differently and had a greater wardrobe for business, worship, and social engagements. Due to the prolonged supply shortages during and after the war, men stopped regularly dressing up, and the casual suit started to be accepted for the majority of occasions. Despite the fact that France once again dominated fashion design after introducing the “New Look” in 1947, American and British designers acquired increasing sway. Both civilian and military attire in those days was functional. The fashions adopted by Americans at war helped to shape the fashions of Americans at peace.