Loyalty to corporations, respect for authority, collegiality and other teamwork are a few important virtues in the field of Engineering. Professionalism in engineering would be threatened at every turn in a corporation driven with powerful egos. Robert Jackall, a Sociologist criticizes professionalism saying, “what is right in the corporation is what the guy above you wants from you. That’s what morality is in the corporation.”

In order to understand how good the ethical factors in a corporate world should be, let us consider the following points −

Loyalty is the faithful adherence to an organization and the employer. Loyalty to an employer can be either of the two types −

Collegiality is the term that describes a work environment where responsibility and authority are shared among the colleagues. When Engineering codes of ethics mention collegiality, they generally cite acts that constitute disloyalty. The disloyalty of professionals towards an organization, reflects the attitude they have towards the work environment for the salaries they are paid and the trust the company has for them.

The National Society of Professional Engineers (NSPE) Code, for example, states that “Engineers shall not attempt to injure, maliciously or falsely, directly or indirectly, the professional reputation, prospects, practice or employment of other engineers. Engineers who believe others are guilty of unethical or illegal practice shall present such information to the proper authority for action”. 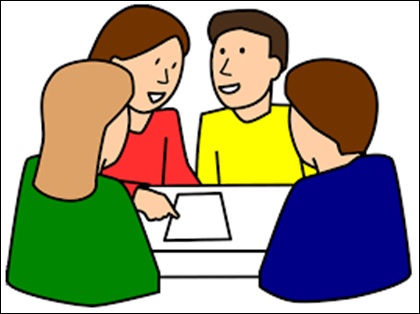 In detail, the colleagues are to be respected for their work and contribution towards the organizational goals and should be valued for their professional expertise and their dedication towards the social goods promoted by the profession. Commitment observed in the sense of sharing a devotion to the moral ideals inherent in one’s profession. The coordination among all the members at a workplace or the awareness of participating in cooperative projects based on shared commitments and mutual support, also encourages the quality of the work.

In order to meet the organizational goals, the professionals should possess respect for authority. The levels of authority maintained by the organization provides a means for identifying areas of personal responsibility and accountability.

Following are the major types of authority −

According to the goals of the company, the hierarchical authority is distributed. A service oriented or engineer-oriented company concentrates on the quality of the products which are decided by the engineers as they are the subject matter experts. Whereas a company when it is customer-oriented company, focuses primarily on the satisfaction of the customers. Hence the goal of the company decides the power between a General Manager and a Technical Manager or an Engineer.

It is the responsibility of an organization to look into the welfare of the section of people working in it. Their issues need to be discussed. When we discuss issues, there can be issues which need to be discussed among the employees themselves and resolutions can be found for the same. However, there can be issues which might require the intervention of the management. In order to deal with such complex situations, an Employee Union is formed wherein, each employee becomes a member and a leader is elected to represent the group whenever needed.

At the time of conflicts or arguments, there will arise the need for negotiation between the parties. Conflicting situations which call for negotiation might occur on areas related to pay scales, working hours, training, health and safety, overtime, grievance mechanisms, rights in work places or company affairs, etc. The process of voluntary negotiations between the employers and a group of employees to resolve the conflicts is called Collective Bargaining. 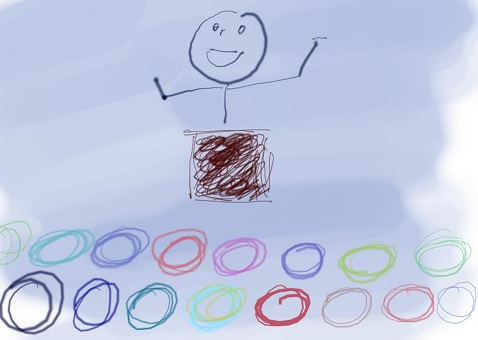 The underlying idea of collective bargaining is that the employer and employee relations should not be decided unilaterally or with the intervention of any third party. Both the parties must reconcile their differences voluntarily through negotiations, yielding some concessions and making sacrifices in the process. Both should bargain from a position of strength. There should be no attempt to exploit the weaknesses or vulnerability of one party.

With such an awareness, the necessity of formation of Unions was observed in all the organizations and the idea was strengthened to form larger labor unions. Both parties have, more or less, realized the importance of peaceful co-existence for mutual benefit and continued progress.