At times, the situations occur where one cannot make immediate decisions as the moral reasons come into conflict. The moral reasons can be rights, duties, goods or obligations, which make the decision making complex. 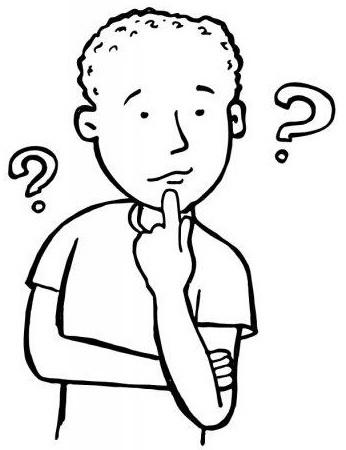 The difficulties in arriving to a solution, when segregated, can be divided into the following three sections.

This refers to the condition where the doubt lies in whether the action refers to good or bad. This is just like having a thought that following the rules is mandatory. This sometimes includes the unwritten rules like being loyal, having respect, maintaining confidentiality, etc.

When you know about the solutions you have, the making of better choice among the ones you have, will be the internal conflict. Fixing the priorities depends upon the knowledge and the moral values one has. The reason why the particular choice is being made, makes sense.

When there are two or more solutions and none among them is mandatory, the final solution selected should be best suitable under existing and the most probable conditions. The interpretation regarding the moral reasons behind the choice and analysis should be made keeping in mind whether this is the better or the worse solution in the probable aspects.

Whenever a person is faced with a moral dilemma, the issue is to be solved with a stepwise approach as this will generate a better output. The steps include the following −

The step of identification involves the following −

The considerations in the issue are to be listed down. Then they have to be ranked according to the priorities. The moral aspect has to be considered to rank the issues. The advantages of a single person should never be given any importance unless any moral reason is there behind it. No partiality is allowed.

The inquiry of details involved in the issue is to be completely made. All the facts related to the issue are brought into light. Considering the alternative courses of action for resolving and tracing, full implications are also needed.

Discussions are to be made with other members, as different minds look at the issue in different views to give different solutions. The complete analysis of a problem gives chances to different viewpoints, perspectives and opinions from which a better solution can be drawn.

After analyzing different perspectives and considering the facts and reasons on the basis of truths and understanding the flaws which lead to the issue, a final solution has to be drawn out. This solution will add value to the whole analysis, in all aspects.