The world is always changing due to advancements in science and technology. The advancements in AI technology are expanding exponentially. People can't envision living without AI products since they have become so reliant on them. In this post, we will discuss the emergence of Artificial Intelligence.

Artificial intelligence allows machines to accomplish tasks that humans do, learn from experience, adapt to new inputs, and perform learning from experience (AI). Today's self-driving cars and chess-playing computers are only two examples of AI applications that heavily rely on deep learning and natural language processing. Using these technologies, it is possible to teach computers how to perform certain tasks by analyzing enormous amounts of data and finding patterns in it.

The Emergence of AI

AI has been around from the beginning of time. Machines and mechanical men were given a lot of attention in Greek mythology. The "Imitation Game," also known as the famed "TURING TEST," was proposed by "ALAN TURING" in his key 1950 book "Computing Machinery and Intelligence." He made assumptions regarding the potential for developing thinking machines. 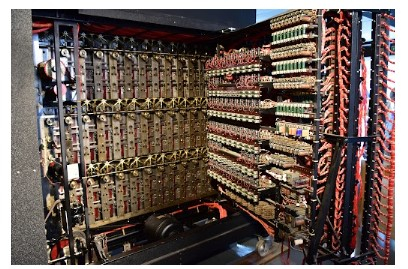 Sadly, as of now, we haven't discovered a computer that has successfully passed the Turing Test. This was immediately followed by the year 1951 when MARVIN MINSKY and DEAN EDMUNDS created the first artificial neural network by utilizing 3000 vacuum tubes to stimulate 40 neurons. The first machine learning software (Game AI) for checkers was created by ARTHUR SAMUEL in 1952. The first instance of AI appeared in 1956.

At the Dartmouth Conference, JOHN Mc CARTHY first used the word "AI." Coming to 1959, the first AI laboratory, the MIT lab, where the study on AI started, is still operational today. After that, the General Motors manufacturing line received its first robot in 1960. The first chatbot was created in 1961; today, we have Siri and Alexa, but a chatbot called Eliza was already available back then. The next player is IBM Deep Blue, who defeated Gary Kasparov, the world chess champion, in 1997, according to press reports.

This was the first time artificial intelligence has defeated the world champion. The Stanford Racing Team's Stanley robotic vehicle, which was created for the DARPA Grand Challenge in 2005, took first place. Another significant achievement of AI was made. Up until 2006, AI has only begun to enter the business sphere. Additionally, businesses like Facebook, IBM, Twitter, and Netflix began utilizing AI. The two greatest Jeopardy champions, Brad Rutter and Ken Jennings were defeated in 2011 by IBM's question-answering machine, WATSON. "Eugene Goostman," a chatbot, won the controversial "Turing test" challenge in 2014.

Hanson Robotics developed a humanoid robot in 2016 called Sophia. The first citizen of Robotics. Sophia has more human-like qualities than the other humanoids due to her vision (picture recognition), her capacity to express herself through AI, and her ability to converse. 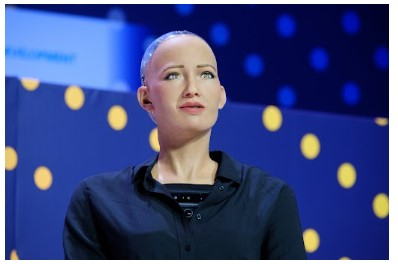 Baidu distributes the LinearFold AI algorithm to medical and scientific organizations creating a vaccine during the early phases of the SARS-CoV-2 (COVID-19) pandemic in 2020. In comparison to other methods, the algorithm is 120 times faster and can predict the virus's RNA sequence in around 27 seconds. 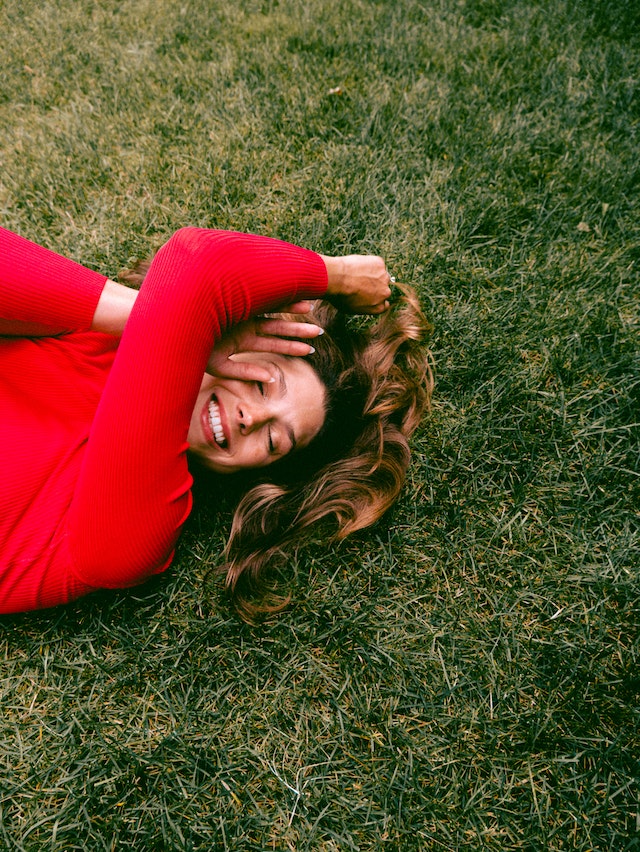