Does littering make one uncivilised?

A piece of rubbish or waste disposed improperly at a wrong location is called Litter. A small piece of litter leads to garbage that by covering the earth endangers the flora and fauna and slowly causes diseases if not recycled properly. 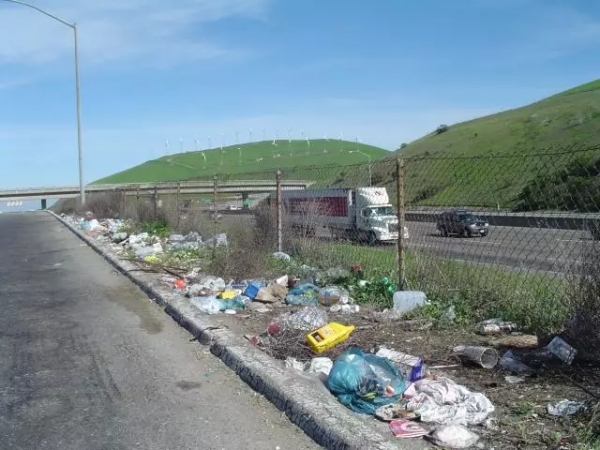 This is because when littered, these chemicals can get into the soil and affect the overall quality of water and soil both. We must have recalled by now the Biodegradable and Non -Biodegradable wastes about which we have been studying in our junior classes. The latter category of wastes is more harmful.

How Littering Is Related to Civilization?

But watching the slums and streets of our country, it is obvious that our civilization does! But not only littering makes one uncivilized. It is even the malpractices like eve-teasing, rape, abusive treatment towards people, acid attacks on females which to make men uncivilized. Let us look at some heart breaking statistics from various sources:

We all know ‘Cleanliness is next to Godliness’, So, let us begin with a hope and a small message that every one of us can make a small effort in keeping their own city clean or at least not litter it. By the way, your contribution would be counted in the ongoing 'Swach Bharat Abhiyaan.'