Does Akshay Kumar have dual citizenship?

The Bollywood actor Akshay Kumar has close ties to Canada. He has also received an honorary doctorate degree from the University of Windsor. All these facts have raised many doubts that he has taken Canadian citizenship and he holds dual citizenship etc., 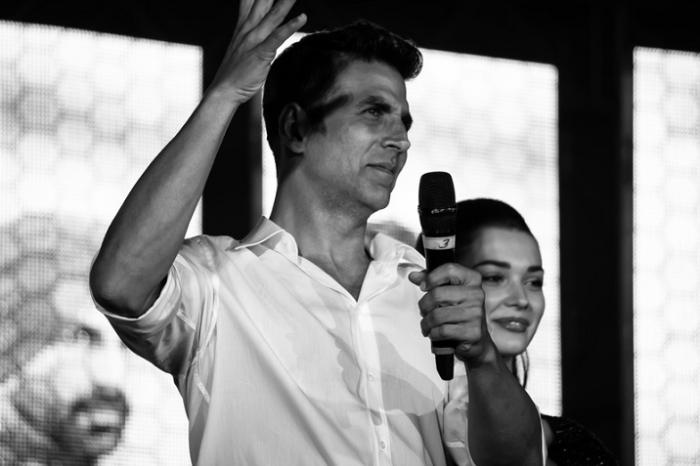 In this context, we have to be clear that Article 9 of the Constitution of India or Section 8 of the Citizenship Act, 1955 do not allow dual citizenship. Once you have an Indian passport, you cannot hold any other country's passport.

The Ministry of Home Affairs – New Delhi, in August 2017 has made it clear through their reply to an online RTI query whose text and screenshot is given below −

So, It is clear that Akshay Kumar does not hold dual citizenship.