Can we compare Akshay Kumar with Jackie Chan?

Chan Kong-Sang who is popularly known as Jackie Chan, is a professional martial artist from Hong Kong who has attained a black belt in Hapkido under the grand master Jin Pal Kim, is also an expert in other martial arts like Kung Fu, Karate, Judo, Taekwondo, Jeet Kune Do (JKD). He is a multi-talented person. Chan is an actor, acrobatic martial artist, Pop Singer, film director, producer, and stuntman. 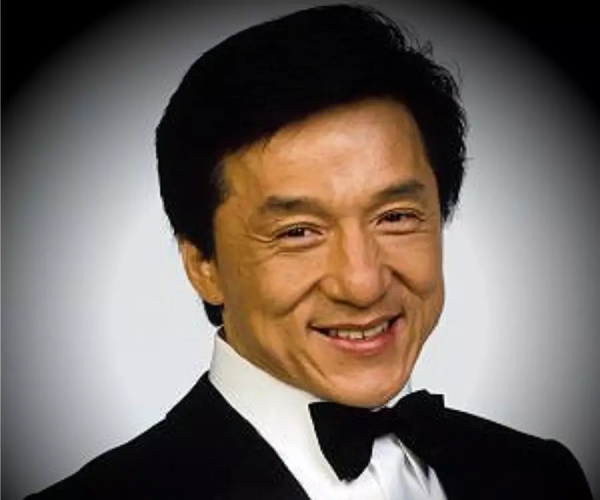 Chan began his career as a child actor at the age of five years. After a handful of films as a child actor, at the age of seventeen, he worked as a stuntman in Bruce Lee films and then gradually balanced his career in martial arts and movies as well. He is well-known for his comedy timing and his acrobatic fighting style. His new stunts and usage of improvised weapons attracted a huge number of audience to theatres. He sang for a number of albums and theme songs for his films. Jackie Chan is one of the world’s most popular and wealthy figures with a huge fan base. 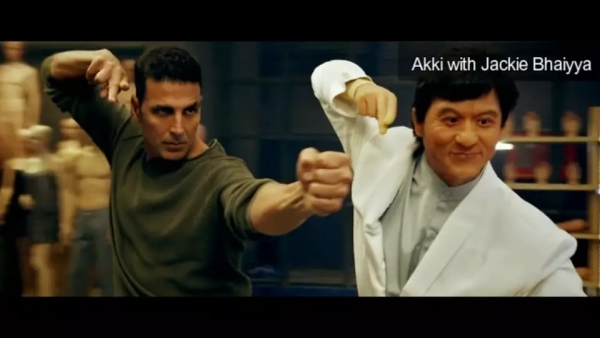 Akshay Kumar is a renowned Bollywood actor, who used to do simple roles initially but worked hard to improve his skills and slowly created a remarkable place in the film industry with his stupendous acting skills. Besides his great physique and the image of an action hero, some of his comic roles gathered a lot of fans for him. He is now an actor, producer, stuntman, martial artist and television presenter.

Having obtained a black belt in Taekwondo, and studying martial arts in Bangkok, he had initially been a martial arts teacher. Later on, he joined modelling and then eventually been into acting. After a long series of struggles and disappointments, his movies and roles got the recognition that made him a superstar and he won two Filmfare Awards. Recently, he grabbed the National Award as well. He has also won one of India’s most prestigious titles, Padma Shri. 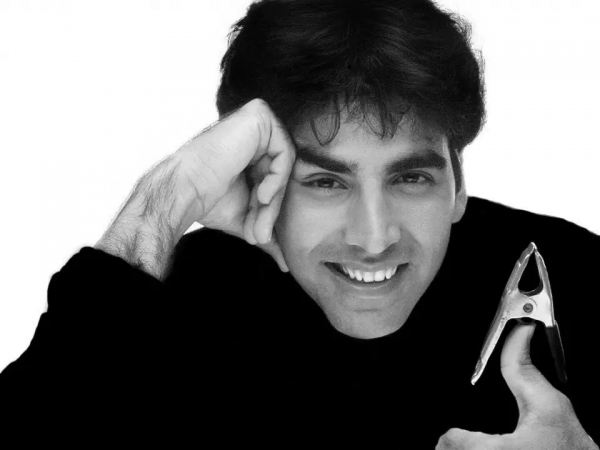 It’s because of his expertise in martial arts, he is called as a Bollywood Jackie Chan by his fans. But I’m sure even Akshay himself would laugh at you if you try to compare him with Jackie Chan.