Exchange of information through the use of speech, signs or symbols is called communication. When early humans started speaking, some 5,00,000 years ago, that was the first mode of communication. Communication over a long distance when people who are communicating are not in direct line of each other’s site is called telecommunication.

In this tutorial, we will discuss in detail how networks have evolved since the first network known as ARPANET. We will also discuss the hardware and software components of networking and the concept of global communication via Internet.

This tutorial is designed for anyone who wants to understand the basic concepts of networking and how a network functions.

There are no prerequisites for this course except an appetite for learning how networks in general and Internet in particular operate. 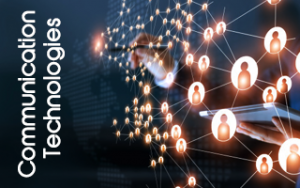 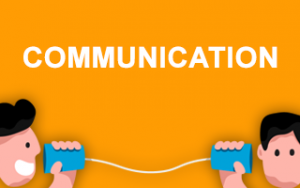 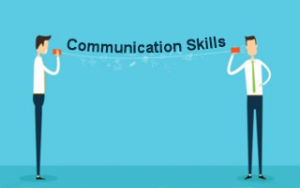 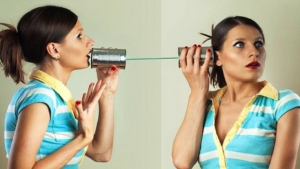 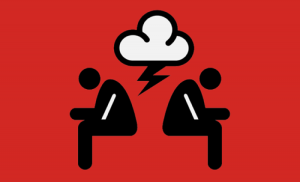 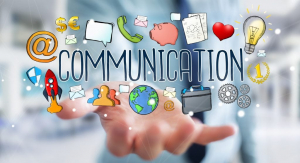