Hardware devices that are used to connect computers, printers, fax machines and other electronic devices to a network are called network devices. These devices transfer data in a fast, secure and correct way over same or different networks. Network devices may be inter-network or intra-network. Some devices are installed on the device, like NIC card or RJ45 connector, whereas some are part of the network, like router, switch, etc. Let us explore some of these devices in greater detail.

Modem is a device that enables a computer to send or receive data over telephone or cable lines. The data stored on the computer is digital whereas a telephone line or cable wire can transmit only analog data. 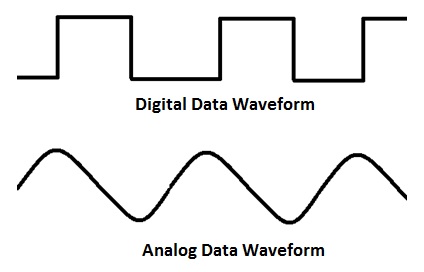 Modem can be categorized in several ways like direction in which it can transmit data, type of connection to the transmission line, transmission mode, etc.

Depending on direction of data transmission, modem can be of these types −

RJ45 is the acronym for Registered Jack 45. RJ45 connector is an 8-pin jack used by devices to physically connect to Ethernet based local area networks (LANs). Ethernet is a technology that defines protocols for establishing a LAN. The cable used for Ethernet LANs are twisted pair ones and have RJ45 connector pins at both ends. These pins go into the corresponding socket on devices and connect the device to the network. 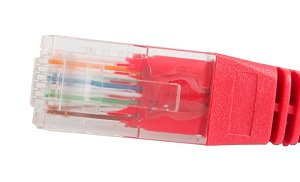 Ethernet card, also known as network interface card (NIC), is a hardware component used by computers to connect to Ethernet LAN and communicate with other devices on the LAN. The earliest Ethernet cards were external to the system and needed to be installed manually. In modern computer systems, it is an internal hardware component. The NIC has RJ45 socket where network cable is physically plugged in. 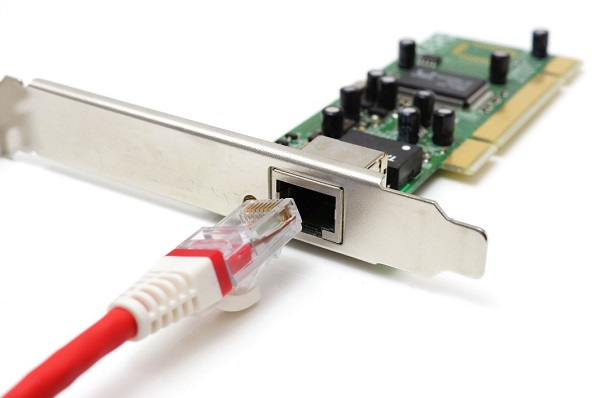 Ethernet card speeds may vary depending upon the protocols it supports. Old Ethernet cards had maximum speed of 10 Mbps. However, modern cards support fast Ethernets up to a speed of 100 Mbps. Some cards even have capacity of 1 Gbps.

A router is a network layer hardware device that transmits data from one LAN to another if both networks support the same set of protocols. So a router is typically connected to at least two LANs and the internet service provider (ISP). It receives its data in the form of packets, which are data frames with their destination address added. Router also strengthens the signals before transmitting them. That is why it is also called repeater. 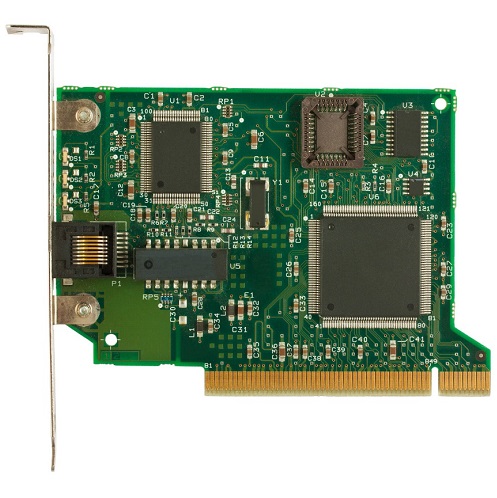 A router reads its routing table to decide the best available route the packet can take to reach its destination quickly and accurately. The routing table may be of these two types −

Switch is a network device that connects other devices to Ethernet networks through twisted pair cables. It uses packet switching technique to receive, store and forward data packets on the network. The switch maintains a list of network addresses of all the devices connected to it.

On receiving a packet, it checks the destination address and transmits the packet to the correct port. Before forwarding, the packets are checked for collision and other network errors. The data is transmitted in full duplex mode 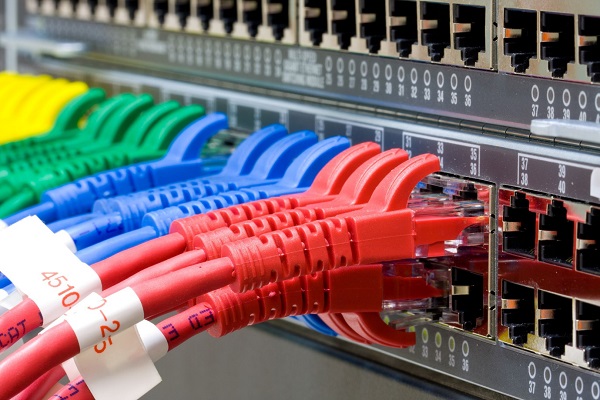 Data transmission speed in switches can be double that of other network devices like hubs used for networking. This is because switch shares its maximum speed with all the devices connected to it. This helps in maintaining network speed even during high traffic. In fact, higher data speeds are achieved on networks through use of multiple switches.

Gateway is a network device used to connect two or more dissimilar networks. In networking parlance, networks that use different protocols are dissimilar networks. A gateway usually is a computer with multiple NICs connected to different networks. A gateway can also be configured completely using software. As networks connect to a different network through gateways, these gateways are usually hosts or end points of the network. 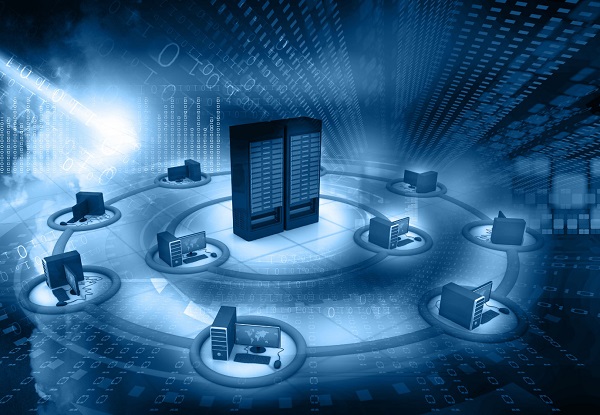 Gateway uses packet switching technique to transmit data from one network to another. In this way it is similar to a router, the only difference being router can transmit data only over networks that use same protocols.

Wi-Fi is the acronym for wireless fidelity. Wi-Fi technology is used to achieve wireless connection to any network. Wi-Fi card is a card used to connect any device to the local network wirelessly. The physical area of the network which provides internet access through Wi-Fi is called Wi-Fi hotspot. Hotspots can be set up at home, office or any public space. Hotspots themselves are connected to the network through wires. 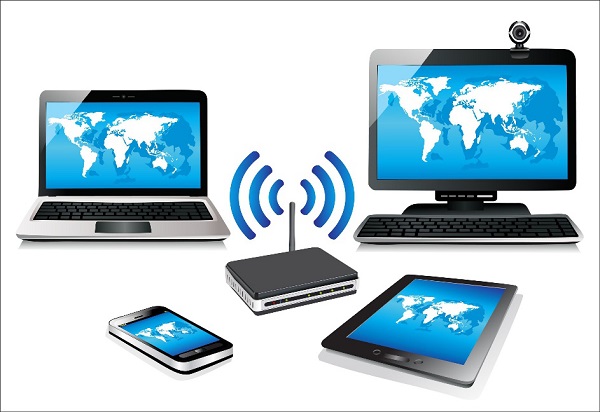