Before we dive into details of networking, let us discuss some common terms associated with data communication.

In popular network terminology, path over which data is sent or received is called data channel. This data channel may be a tangible medium like copper wire cables or broadcast medium like radio waves.

The speed of data transferred or received over transmission channel, measured per unit time, is called data transfer rate. The smallest unit of measurement is bits per second (bps). 1 bps means 1 bit (0 or 1) of data is transferred in 1 second. 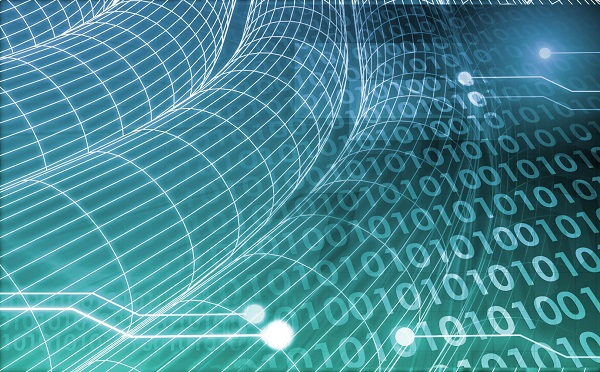 Data transfer rates that can be supported by a network is called its bandwidth. It is measured in bits per second (bps). Modern day networks provide bandwidth in Kbps, Mbps and Gbps. Some of the factors affecting a network’s bandwidth include −

Throughput is the actual speed with which data gets transferred over the network. Besides transmitting the actual data, network bandwidth is used for transmitting error messages, acknowledgement frames, etc.

Throughput is a better measurement of network speed, efficiency and capacity utilization rather than bandwidth.

Protocol is a set of rules and regulations used by devices to communicate over the network. Just like humans, computers also need rules to ensure successful communication. If two people start speaking at the same time or in different languages when no interpreter is present, no meaningful exchange of information can occur.

Similarly, devices connected on the network need to follow rules defining situations like when and how to transmit data, when to receive data, how to give error-free message, etc.

Some common protocols used over the Internet are −