Network Protocols are a set of rules governing exchange of information in an easy, reliable and secure way. Before we discuss the most common protocols used to transmit and receive data over a network, we need to understand how a network is logically organized or designed. The most popular model used to establish open communication between two systems is the Open Systems Interface (OSI) model proposed by ISO.

OSI model is not a network architecture because it does not specify the exact services and protocols for each layer. It simply tells what each layer should do by defining its input and output data. It is up to network architects to implement the layers according to their needs and resources available.

These are the seven layers of the OSI model − 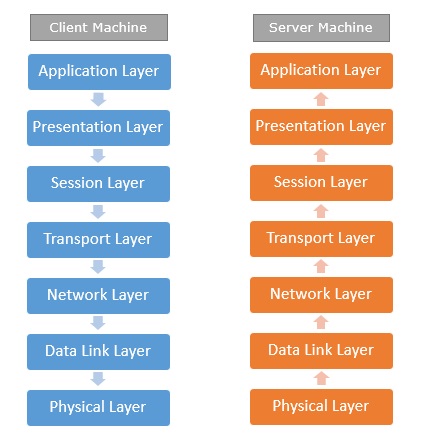 It is not necessary for every network to have all the layers. For example, network layer is not there in broadcast networks.

When a system wants to share data with another workstation or send a request over the network, it is received by the application layer. Data then proceeds to lower layers after processing till it reaches the physical layer.

Let us now see some of the protocols used by different layers to accomplish user requests.

TCP/IP stands for Transmission Control Protocol/Internet Protocol. TCP/IP is a set of layered protocols used for communication over the Internet. The communication model of this suite is client-server model. A computer that sends a request is the client and a computer to which the request is sent is the server. 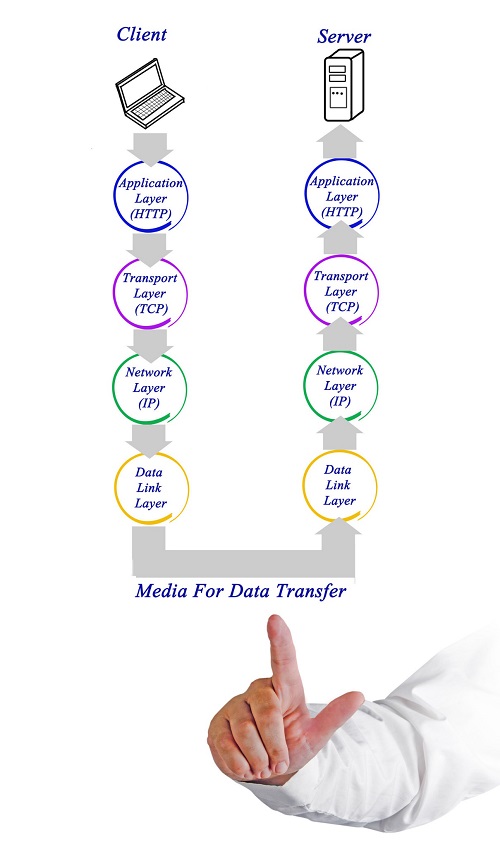 TCP/IP is widely used in many communication networks other than the Internet.

As we have seen, the need for network came up primarily to facilitate sharing of files between researchers. And to this day, file transfer remains one of the most used facilities.The protocol that handles these requests is File Transfer Protocol or FTP. 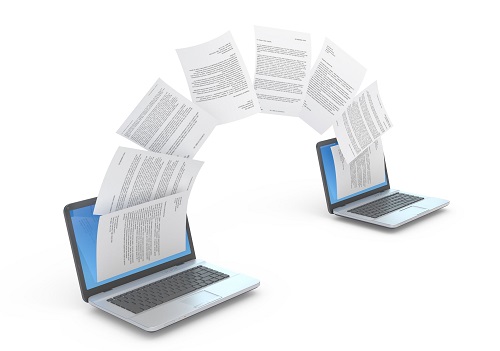 Using FTP to transfer files is helpful in these ways −

Point to Point Protocol or PPP is a data link layer protocol that enables transmission of TCP/IP traffic over serial connection, like telephone line. 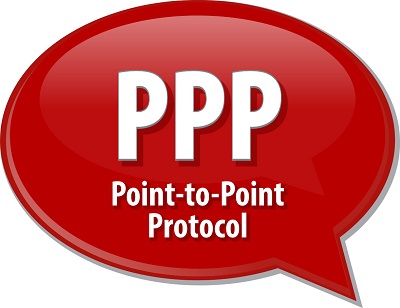 To do this, PPP defines these three things −