In order to make a computer functional, a set of instructions need to be programmed, as these programmed languages are carriers to the performance of a task.

Likewise, a computer accepts users’ instructions in the form of computer programming and then carries out the given task. 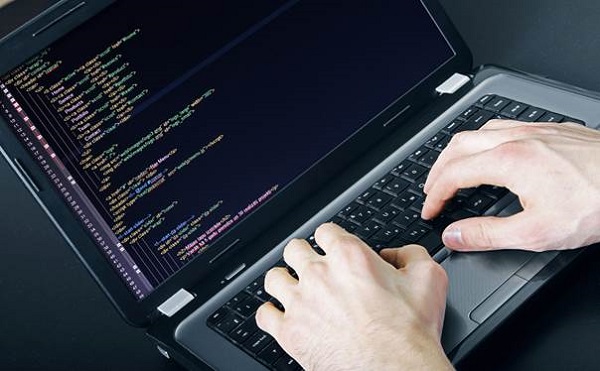 A computer program, which actually is a set of instructions and helps computer to perform a specific task, has the following basic features −

Steps to Development of Program

This the first step, wherein the problem has to be defined. 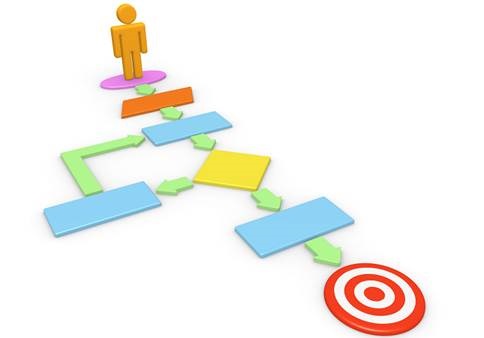 Analysis of Task and Methods

Once the problem is defined, the developer analyzes and develops various solutions in order to solve the problem and finally, the best feasible solution is developed.

Algorithm is a proper technique that illustrates the right solution in logical and feasible steps. Algorithm is normally done in the form of flowcharts and pseudo codes.

Once the algorithm is developed, it cannot be applied directly rather primarily it needs to be tested specially for the accuracy. If there is any error, it is rectified and solved in the beginning itself. The verification process saves time, money, and energy.

Once the basic processes and steps are completed successfully, then the actual coding of a program starts in the given programming language.

Testing of the development of program code is another essential feature, as it is bound with errors; hence, testing makes it error free. The developer keeps testing and correcting the coding until he/she develops it finally.

Once the coding and programming is done successfully, it is the job of the developer to document all these features and steps. The documented program instructs users on how to run and operate the respective program.

Once the above steps are executed successfully, the developed codes (programming language) are installed in the computer system for the end users. The users are also manuals - explaining how to run the respective programs.